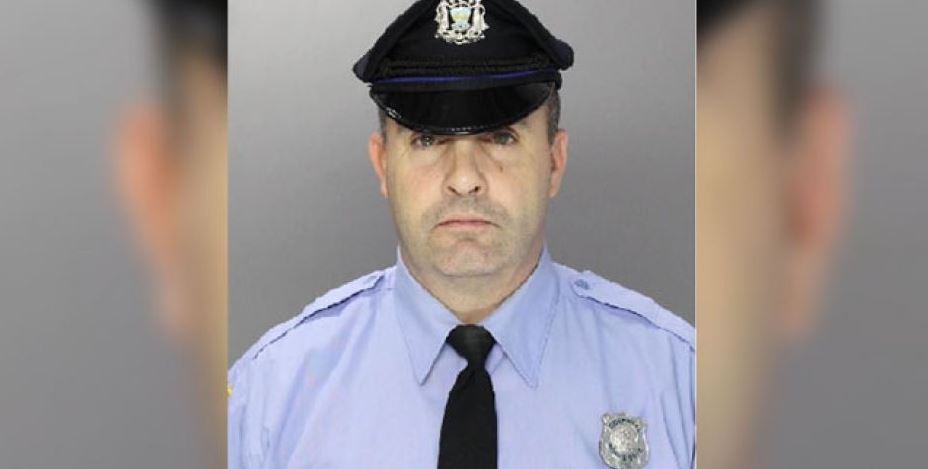 PHILADELPHIA, Pa. — A Philadelphia police SWAT corporal was shot and killed on Friday, March 13, 2020, while serving a warrant at a home.

Cpl. James O’Connor was 46 years old. O’Connor was married and had two grown children. He had been on the police force for 23 years.

The warrant being served was for a homicide suspect. As SWAT entered the home, O’Connor was shot near the left shoulder blade. Another officer returned fire, striking two males in the lower extremities. They are both in stable condition. Neither one of the men shot was the subject of the homicide warrant. That person was taken into custody.

O’Connor was taken to the hospital where he was pronounced dead.