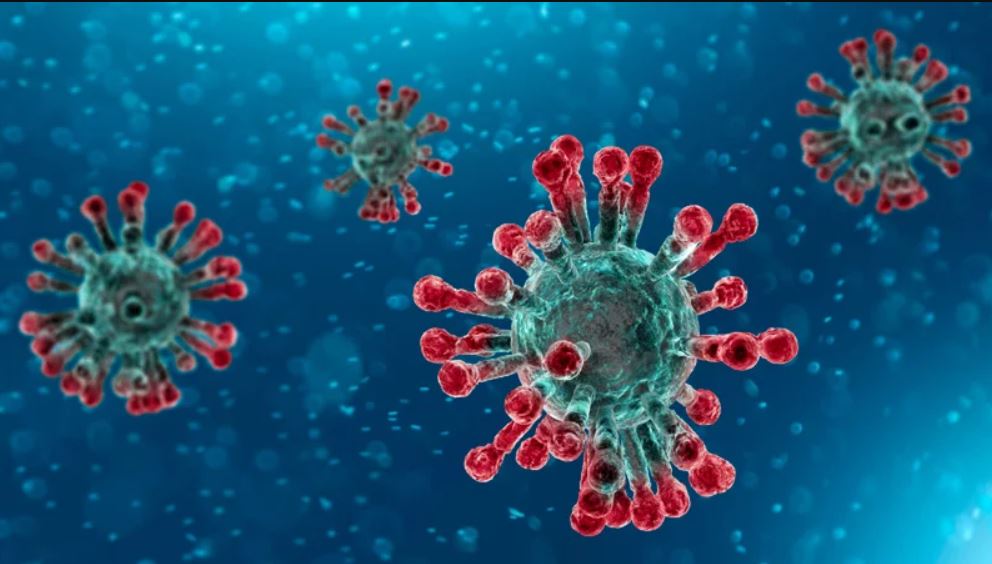 Events in Birmingham, including St. Patrick’s Day Parade, postponed or canceled due to coronavirus

BIRMINGHAM — More Birmingham organizations and venues have canceled or postponed events this week as concerns increase over the spread of the coronavirus. Today, state health officials reported that one case of the coronavirus was found in Montgomery County and another in Jefferson County. Three additional cases have been reported, but officials did not immediately release where those cases are based.

The Jefferson County Department of Health has recommended that any event with 500 people or more be canceled or postponed.

Here’s an updated list of cancelations in Birmingham for March 2020:

Here’s an updated list of cancelations in Birmingham for April 2020: