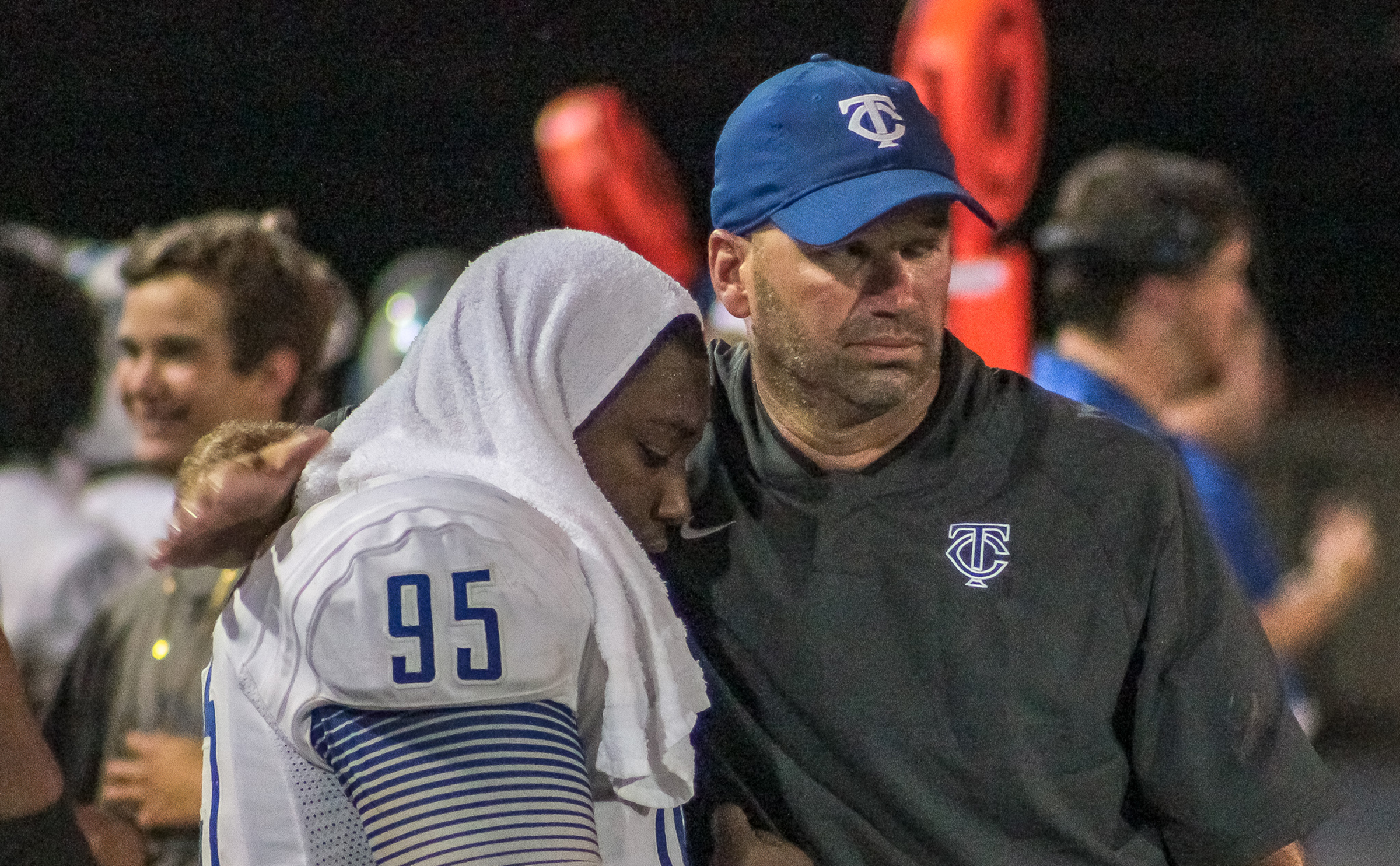 ATTALLA — A former Clay-Chalkville High School football head coach announced his resignation from Etowah County on Tuesday following just one season at the helm of the Blue Devils.

John Holladay’s resignation was approved by Attalla City Schools Board of Education on Tuesday.

Holladay spent just one season at the helm of Etowah County. He guided the Blue Devils to a 9-2 season in 2019 that ended at the hands of George Bates’ Center Point Eagles in the opening round of the Class 5A state playoffs.

His many stops include Brilliant, Hamilton, Clay-Chalkville (2005-06), Walker, Buckhorn and Tuscaloosa County.

In his two seasons at Clay-Chalkville, Holladay went 19-5 and 11-1 in region play.

In 2005, Holladay guided the Cougars to a 10-3 record and a berth into the third round of the Class 6A state playoffs. He concluded his final season at Clay-Chalkville in 2006 with a 9-2 record and a first-round loss to Homewood in the playoffs.

He departed soon thereafter to Walker.

His longest stint at a program has been six seasons: Walker and Hamilton.