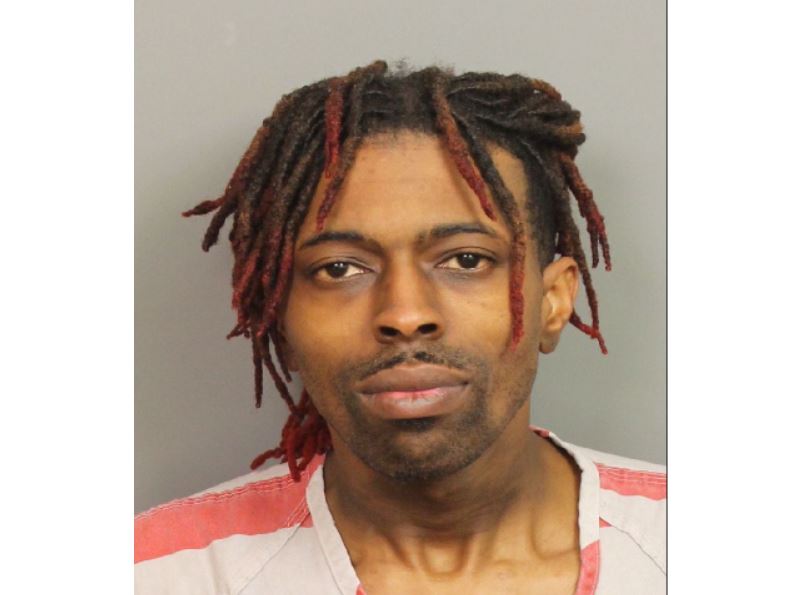 BIRMINGHAM — The Birmingham Police Department obtained a capital murder warrant against a man accused of killing a 1-year-old child.

Christopher Eugene Knight, 35, of Fairfield, is now being held in the Jefferson County Jail.

Officers from the East Precinct first responded to the scene in the 1100 block of Huffman Road on March 7, 2020. The child was taken to Children’s of Alabama with multiple injuries to the body. The boy died on March 10.

The victim was identified as Jayden McGee.

After law enforcement learned the boy was in the care of the mother’s boyfriend, he was identified as a suspect. Investigators said Knight alerted the mother that the child was unresponsive but refused to call 911.