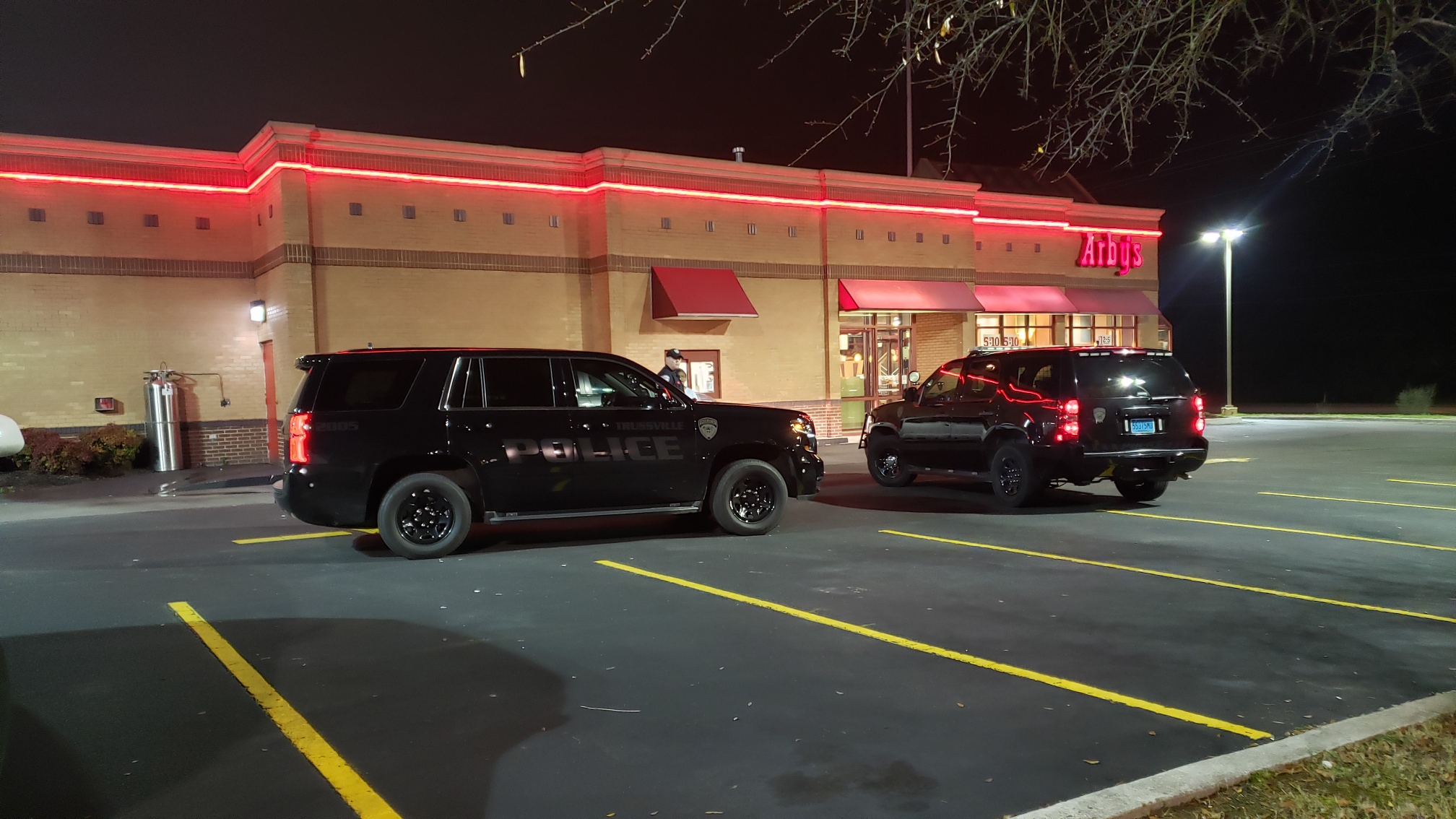 Arby's on U.S. Highway 11 was robbed at gunpoint on Sunday. Photo by Erica Thomas

TRUSSVILLE — Police are on scene of an armed robbery at Arby’s on U.S. Highway 11 in Trussville. The incident occurred Sunday at approximately 9 p.m.

Employees were held at gunpoint while the suspect robbed the safe. 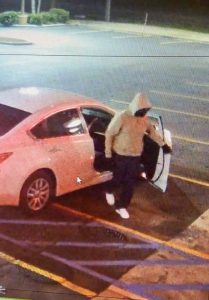 The masked robber is a black male armed with a handgun and was wearing a green hoodie. The man fled the scene in a white sedan with an unknown suspect and headed southbound on Highway 11, police said.

None of the employees were injured in the incident.