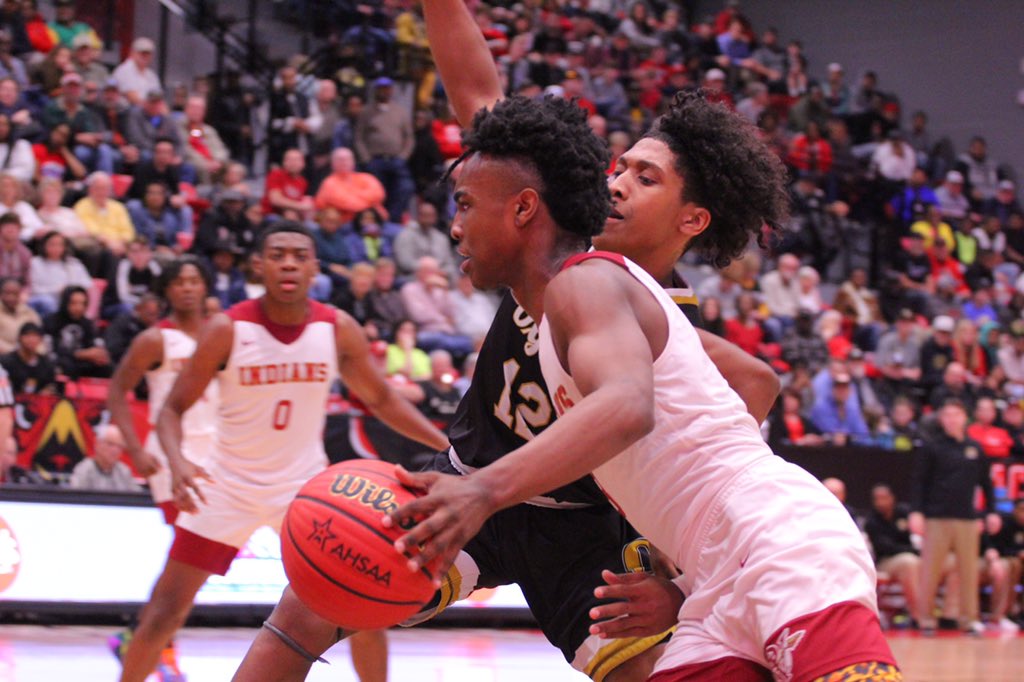 PINSON — Hours removed from participating in the Alabama boys all-stars’ record-setting victory over Mississippi in the 30th annual Alabama-Mississippi All-Star Classic on Friday, Pinson Valley’s Kam Woods received yet another honor befitting his performance throughout his final season in an Indians’ uniform.

Woods was named as a Class 6A First-Team All-State member late Saturday night by the Alabama Sports Writers Association. This marks the fourth consecutive season that Woods has been named to the All-State team. 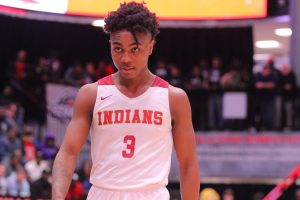 This follows his 12 point, six assist and three steal performance for an Alabama All-Star team that defeated Mississippi, 118-97, on Friday for the squad’s second straight win over their neighbors from the west. The 118 points scored by Alabama was the most points scored by the boys’ all-stars since scoring 113 points in a 118-113 loss in 2007.

Woods concluded his final season at Pinson Valley as a member of the 3,000-point club and as one of the nation’s top scorers. In 32 games played this season, Woods averaged 37 points, 5.3 rebounds and 4.3 assists. He helped guide a talented Indians squad to a 28-4 record and a berth in the 2020 Class 6A regional championship game.

Woods will now await the announcement scheduled for March 21 to name the three finalists for player of the year.