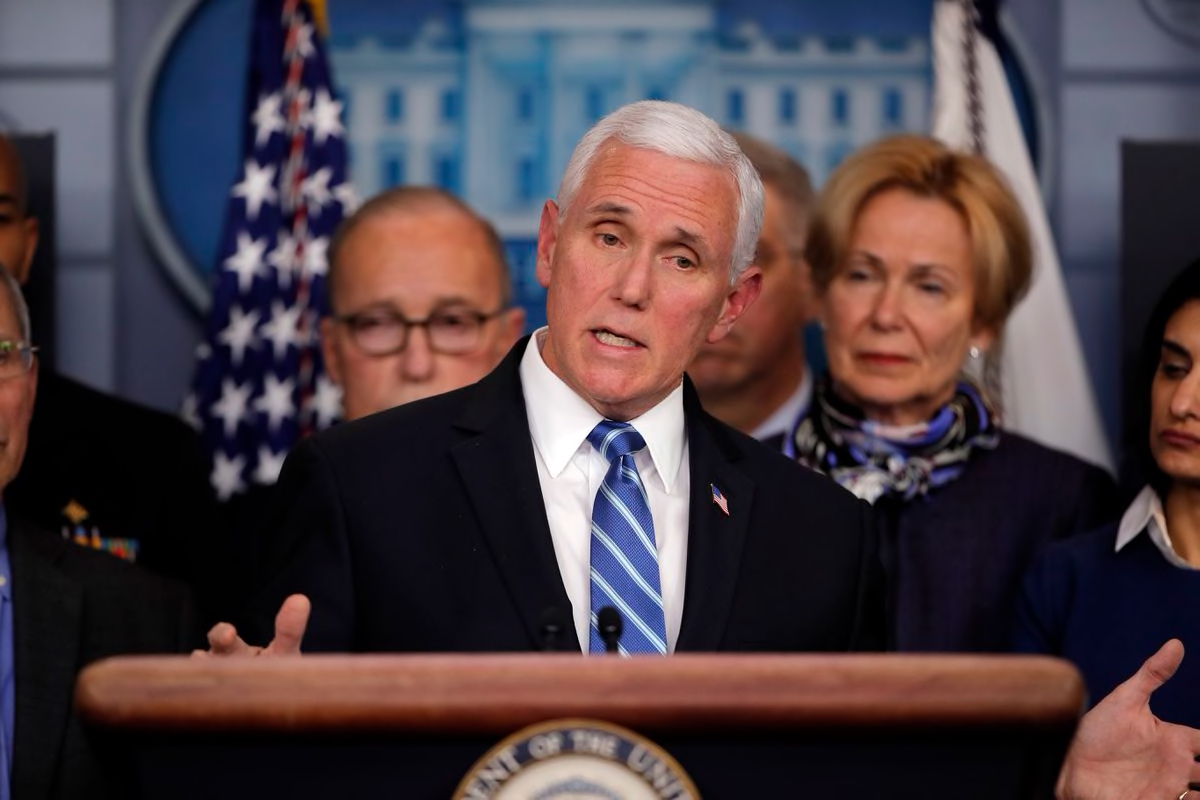 WASHINGTON — Vice President Mike Pence warned on Tuesday that the White House is bracing for disruptions caused by the coronavirus to last well into the summer.

Pence spoke as the Alabama Department of Health issued further guidelines limiting gatherings of 25 persons or more if a six-foot distance cannot be maintained and barring any restaurant, bar, brewery or Category 3 food service establishment in multiple counties surrounding Birmingham from servicing customers on the premises for one week.

This follows continued disruption throughout industries in Alabama. In Trussville, local workers are facing the threat of being unable to pay bills and find employment as the service industry tightens its belts.

In a story published by The Trussville Tribune on Tuesday, servers at local restaurants say they will virtually lose most of their income during this time.

One server at Olive Garden in Trussville said she is a full-time student at Lawson State and she has three children under the age of 12 at home and her husband works as a cook at the restaurant. She did not want her name used in this story but she said the effects on restaurant employees could be devastating.

“It’s going to impact us financially,” the server told The Trussville Tribune. “They don’t have the hours for us. We can try and help out on to-go, but to-go hours and to-go pay will not pay the rent.”

The server said a lot of times, people don’t know to tip to-go servers. She hopes regular customers continue to give back to the staff at restaurants.

“We are the frontline of Olive Garden and we need to be taken care of,” she said. “We see some of these guests on a daily or weekly basis. We are who they deal with.”

As of Wednesday morning, there are now 46 confirmed cases of coronavirus in Alabama. Of those 46 cases, 23 are in Jefferson County.