LATEST NEWS
Home Coronavirus Latest BLOUNT COUNTY SHERIFF: ‘We are not just opening the gates and letting criminals run out of the doors’ 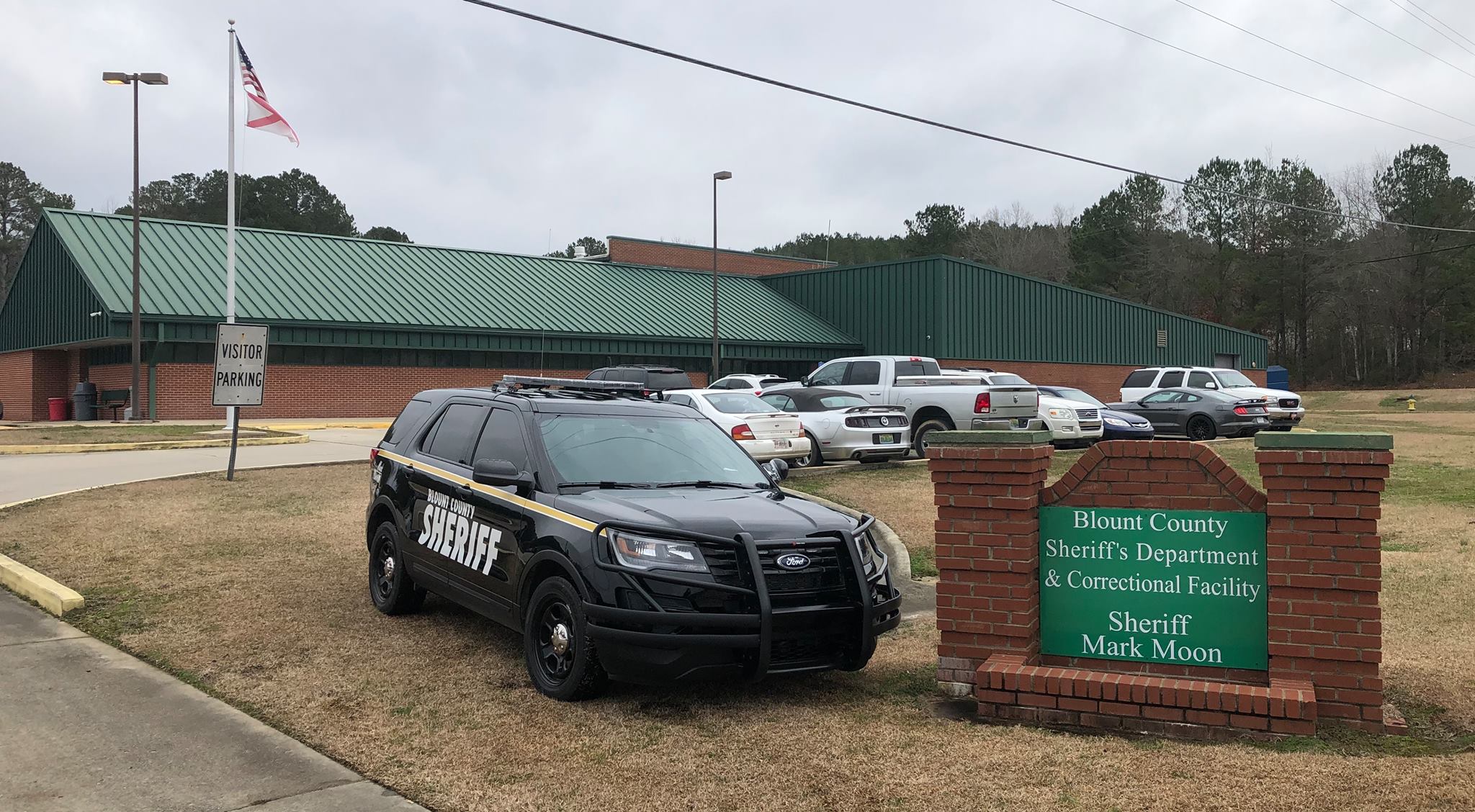 BLOUNT COUNTY SHERIFF: ‘We are not just opening the gates and letting criminals run out of the doors’

Moon said there have been orders from judges to release those with bonds under $5,000, on signature bonds, which means they sign themselves out of jail and do not have to pay. The reason for the order is to avoid overcrowding jails during the coronavirus outbreak.

Moon said anyone with a bond over $5,000 must pay their bond to be released.

“The ones that have a higher than $5,000 bond, they’re just going through the process like everybody else would, with a bonding agent or property and bonding out like they would if there wasn’t an epidemic right now,” said Moon.

In the Facebook video, Sheriff Moon stated, “I want to assure you, Blount County, we are not just opening the gates and letting criminals run out of the doors.”

Moon said patrols are active 24 hours a day and his crews are still doing their jobs to keep crime off the streets. In fact, school resource officers have been put on patrol, so there are extra deputies working.

“They have been instructed, by me, to patrol all neighborhoods, to patrol businesses, to patrol churches, especially businesses that have been essentially closed because of this problem,” Moon added.

The video can be viewed below.