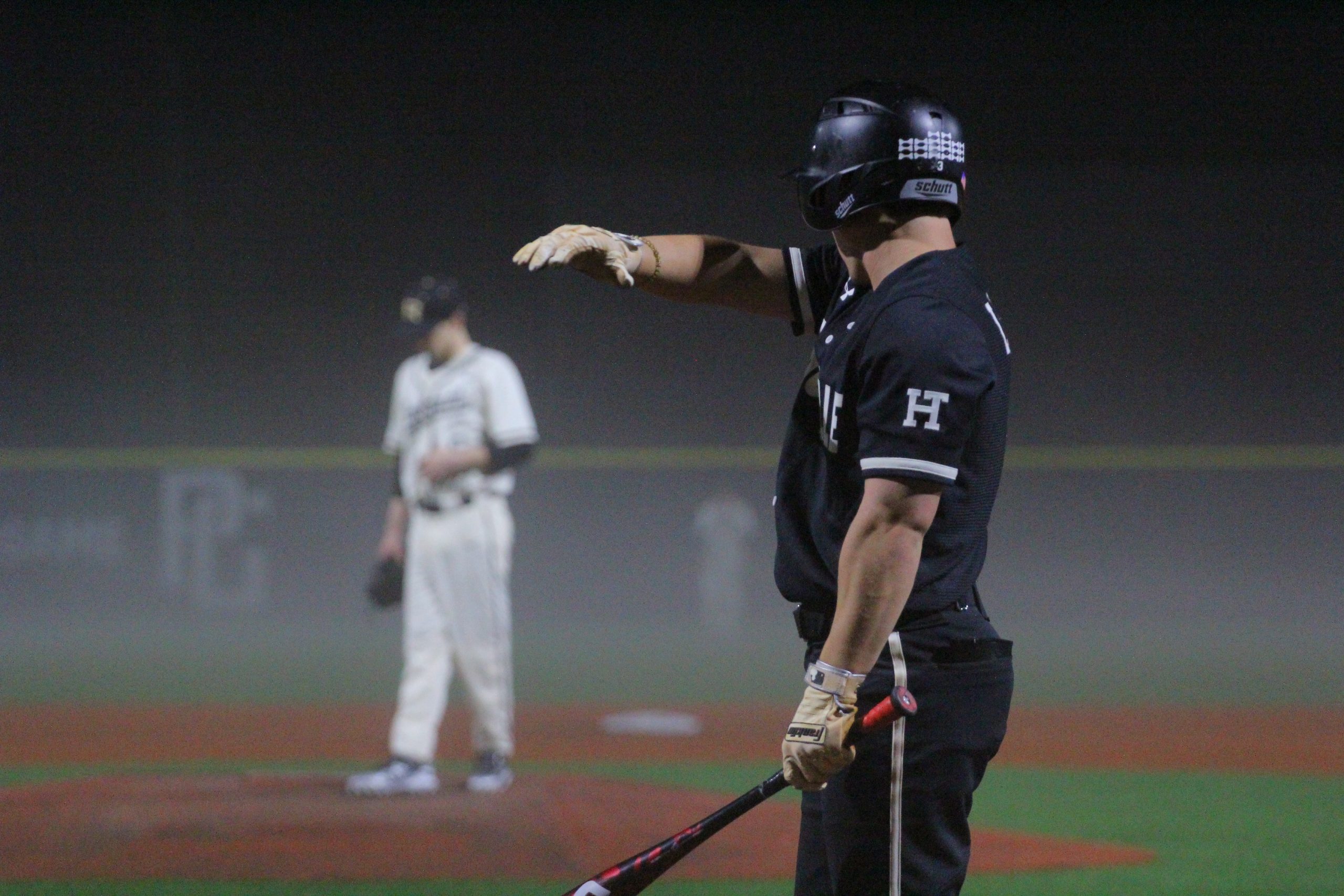 The Alabama Sports Writers Association has blessed the fans of high school baseball with its second poll of the 2020 season.

Yet, with the postponement (cancellation?) of the current season, this could very well be the final high school baseball poll of the year. Should that be the case, just one team within The Trussville Tribune coverage area would finish the season ranked.

That team is a Hewitt-Trussville squad that sits at No. 7 in the Class 7A rankings.

The Huskies, who are 12-7 on the season, are in search of yet another 40-win season. It’s easy to look at Hewittt-Trussville’s record and say that this could easily be a down year for the Huskies, but that would be doing a disservice to a team that has weathered a brutal slate to begin the season.

Behind a schedule consisting of some of the top teams in the nation, Hewitt-Trussville has proven its meddle as the Huskies continued the long grind to the postseason.

Lets just hope that Hewitt-Trussville can return to the field and turn a quarter of a season’s worth of brutal competition into yet another deep postseason run.