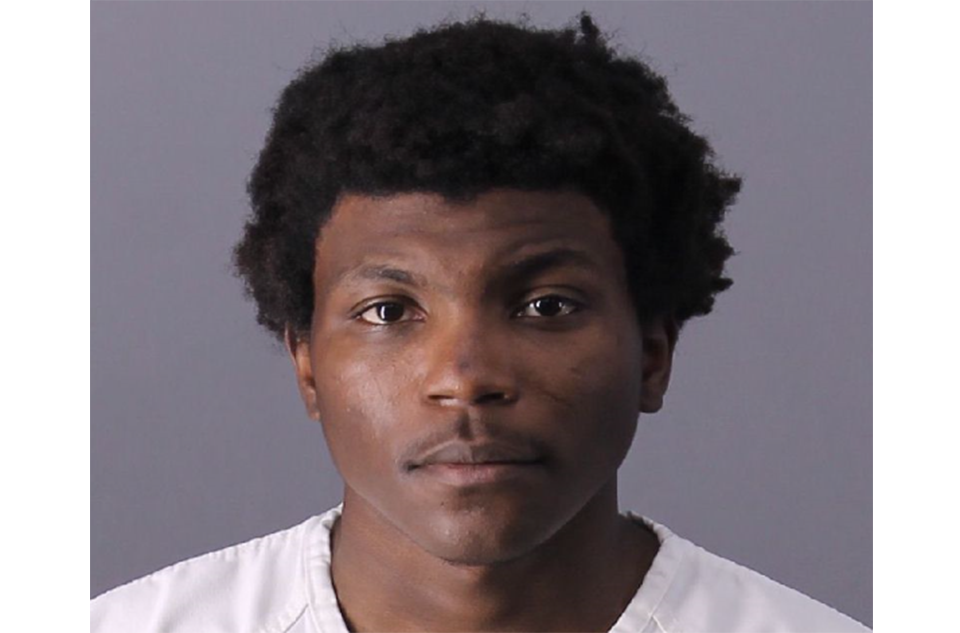 BIRMINGHAM — The victim of a shooting in Birmingham has been identified, the Birmingham Police Department said.

East Precinct officers responded to the scene after a report of shots fired. Upon arrival, the officers discovered Wilson in the rear of a building suffering from multiple gunshot wounds. Wilson was transported by Birmingham Fire and Rescue to UAB Hospital where he subsequently succumbed from his injuries.

Following a preliminary investigation, the Birmingham Police Department found that the Wilson was walking with an unidentified individual when a dark-colored sedan approached. The occupant(s) in the vehicle exchanged words with Wilson before the suspect(s) opened fire.

The suspect has since been identified as Alexander West, 19, of Cottondale.

West was apprehended and booked into the Jefferson County Jail at 4:41 p.m. on Thursday. He faces a charge of murder and is being held without bond.

This remains an ongoing investigation.