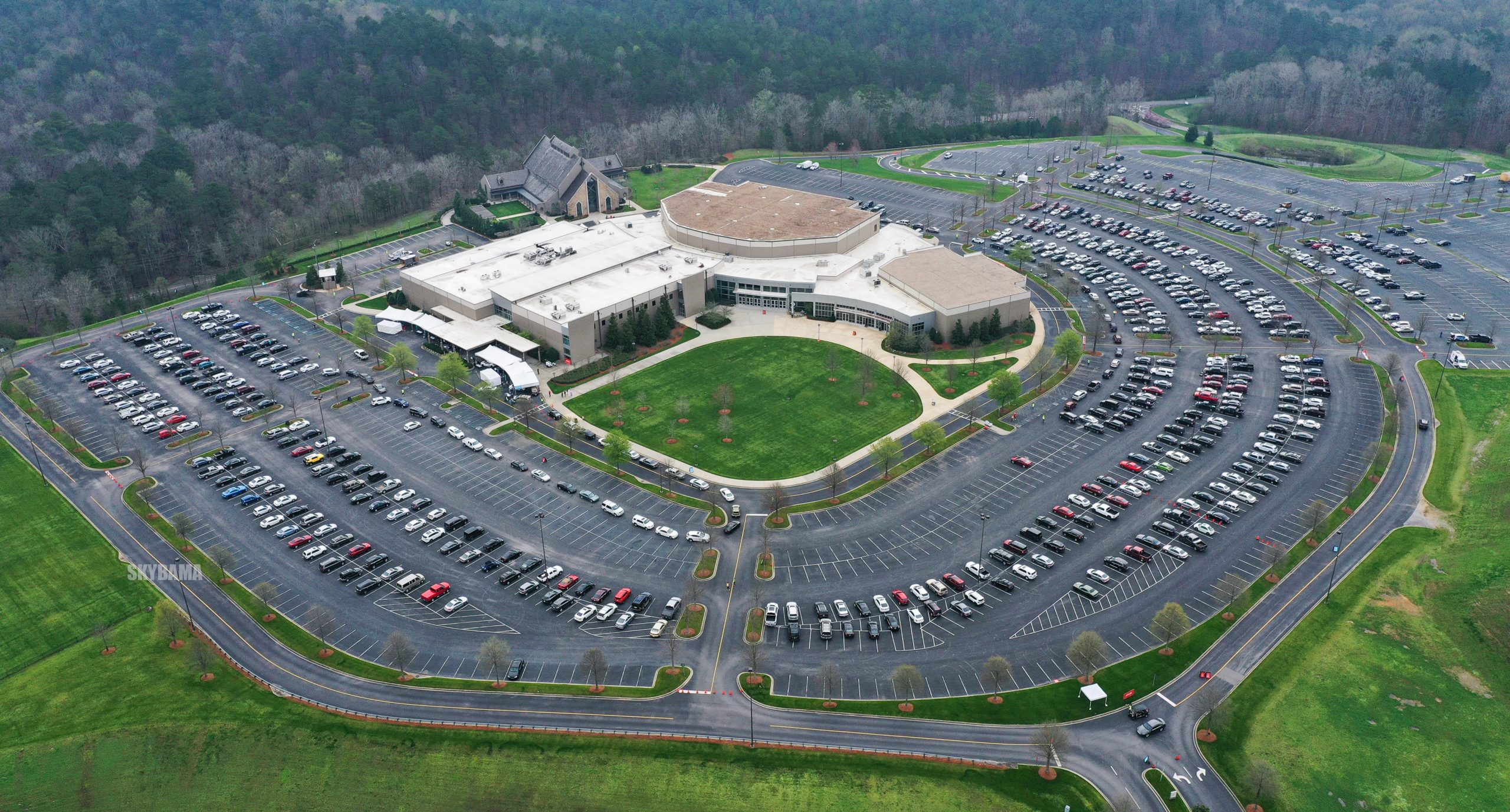 BIRMINGHAM, Ala. (AP) — Confirmed cases of the new coronavirus in Alabama surpassed 120 on Saturday, while state health officials backed off a prior order that would have closed child daycare facilities statewide.

The Alabama Department of Public Health said child care facilities will be allowed to open, but must keep the number of children in any room or other enclosed space below 12.

The change followed an order Thursday that prohibited gatherings of 25 people or more and mandated closing child daycare centers, preschools, schools and senior citizen centers. Dining in restaurants and bars also was prohibited, with only takeout ordering allowed.

Health officials said the goal of slowing disease transmission is to prevent the health care system from being overwhelmed.

Gov. Kay Ivey on Friday clarified that limits on public gatherings did not apply to work and workplace events.

That state’s latest numbers on COVID-19 infection were up from 106 total cases Friday. Nearly half the cases are in Birmingham and surrounding Jefferson County. No deaths linked to the new virus have been reported in Alabama.

Ivey on Saturday urged small businesses hurt by the virus outbreak to apply for disaster loans through the federal Small Business Administration. The low-interest loans offer up to $2 million to help qualifying small businesses pay bills and cover their payrolls.

“Small businesses represent the backbone of Alabama’s economy, and many of them need immediate help in these trying times,” Ivey said in a news release.

Mercedes-Benz announced its factory in Tuscaloosa County and another in South Carolina would suspend production beginning Monday. Some 3,800 people work at the German automaker’s plant and thousands work for surrounding suppliers.

Honda previously said it would temporarily close its assembly plant in Talladega County, and Hyundai shuttered its factory south of Montgomery after a worker tested positive for the coronavirus.

The virus causes only mild or moderate symptoms, such as fever and cough, for most people. For some, especially older adults and people with existing health problems, it can cause more severe illness, including pneumonia. The vast majority of people recover.

The Associated Press receives support for health and science coverage from the Howard Hughes Medical Institute’s Department of Science Education. The AP is solely responsible for all content.