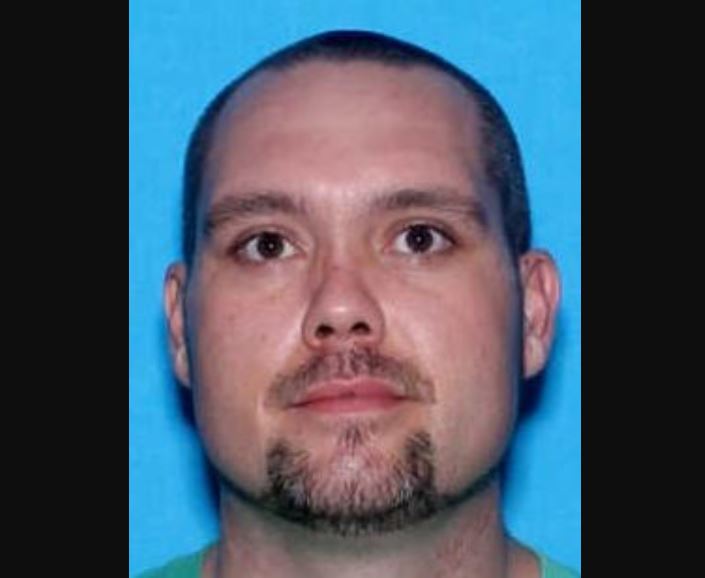 BIRMINGHAM — Crime Stoppers of Metro Alabama is asking for the public’s assistance locating a Leeds man on a federal felony warrant.

He is 6 feet tall and weighs around 250 pounds. Authorities believe Crain last lived on Calico Lane, in Leeds.