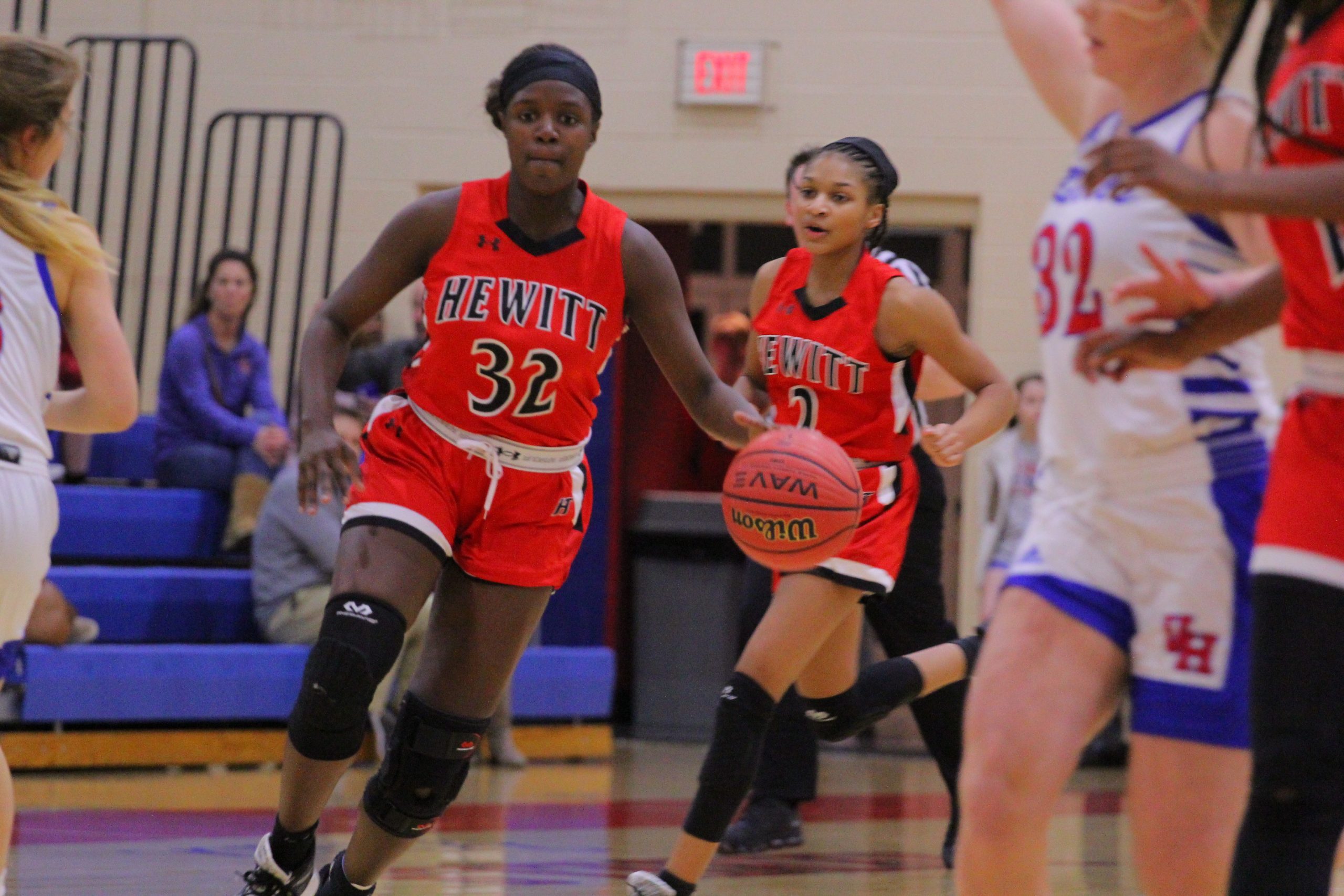 TRUSSVILLE — The Alabama Sports Writers Association released its list of the high school girls’ basketball player of the year finalists on Friday night and a Hewitt-Trussville star is amongst the group of 24 players selected. 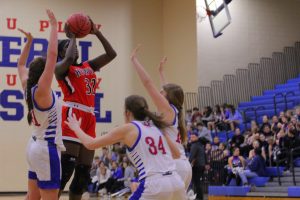 Junior Amiya Payne was named as one of three Class 7A player of the year finalists. She joins Spain Park’s Sarah Ashlee Barker and Hoover’s Aniya Hubbard as contenders for the season’s top award.

The 6-foot junior was a force for a Huskies team that finished 19-9 in 2019 before witnessing their season end at the hands of Vestavia Hills in the Class 7A, Area 6 tournament.

In the past week, Payne has been named to the Class 7A All-State First Team, which is the third consecutive season that she was named to the All-State team, and was added to the 2020 AHSAA North-South All-Star girls’ basketball roster scheduled for July.

The player of the year winners will be announced on March 27 and the girls’ Super All-State team will be unveiled on March 31.

The boys player of the year finalists will be released Saturday night.