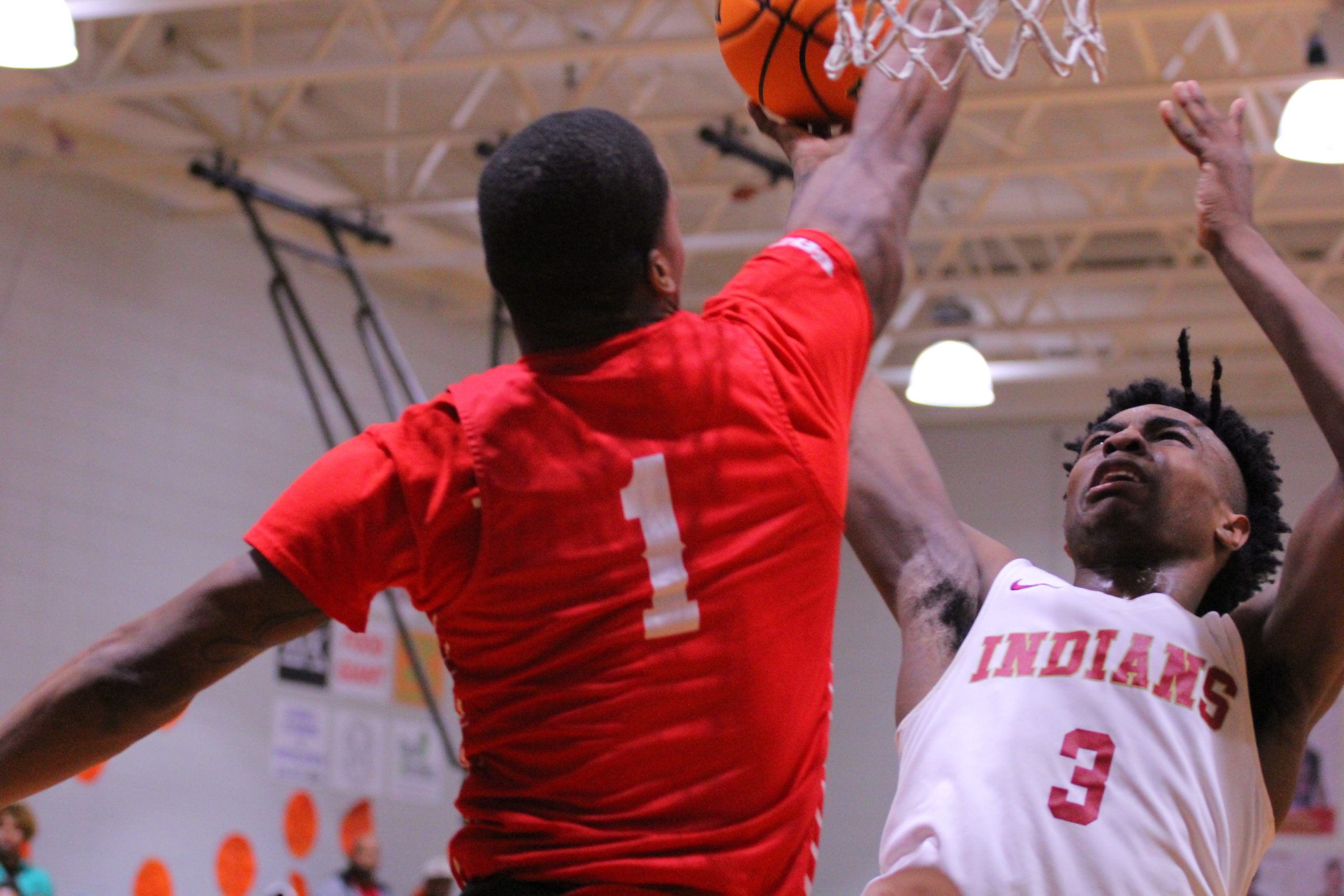 Pinson Valley’s Kam Woods named as Class 6A Player of the Year finalist; looks to conclude high school career with 3 consecutive player of the year awards

PINSON — The Alabama Sports Writers Association announced the top three finalists for the 2020 high school boys’ basketball player of the year for each class late Saturday night and Pinson Valley senior Kam Woods has found himself in the running as one of the top players in Class 6A. 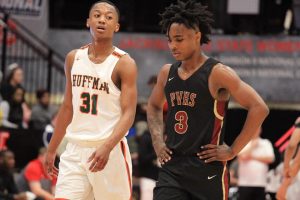 Woods, one of the top scorers in the nation, joins Hartselle’s Brody Peebles and Mae Jemison’s Tony Toney as the three players of the year finalists for Class 6A. This follows Woods being named as the 2019 Class 6A Player of the Year after he wrapped his junior year with 25.1 points per game, 3.2 assists per game, 4.6 rebounds per game and 2.5 steals per game.

Woods was also named the 2018 Class 3A Player of the Year as a sophomore at Midfield.

In the past week, Woods was named as a Class 6A First-Team All-State member, which marked the fourth consecutive season that Woods has been named to the All-State team.

Woods concluded his final season at Pinson Valley as a member of the 3,000-point club and as one of the nation’s top scorers. In 32 games played this season, Woods averaged 37 points, 5.3 rebounds and 4.3 assists. He helped guide a talented Indians squad to a 28-4 record and a berth in the 2020 Class 6A regional championship game.

The nation’s No. 6 scorer, according to Maxpreps, concluded his five-year high school varsity basketball career as a two-time state champion, an ASWA 2019 Super All-State Team honoree and as the 2019 Class 6A state tournament MVP, in addition to the aforementioned honors.

The boys’ player of the year announcement will be held on March 28, while Mr. Basketball will be announced on April 4.