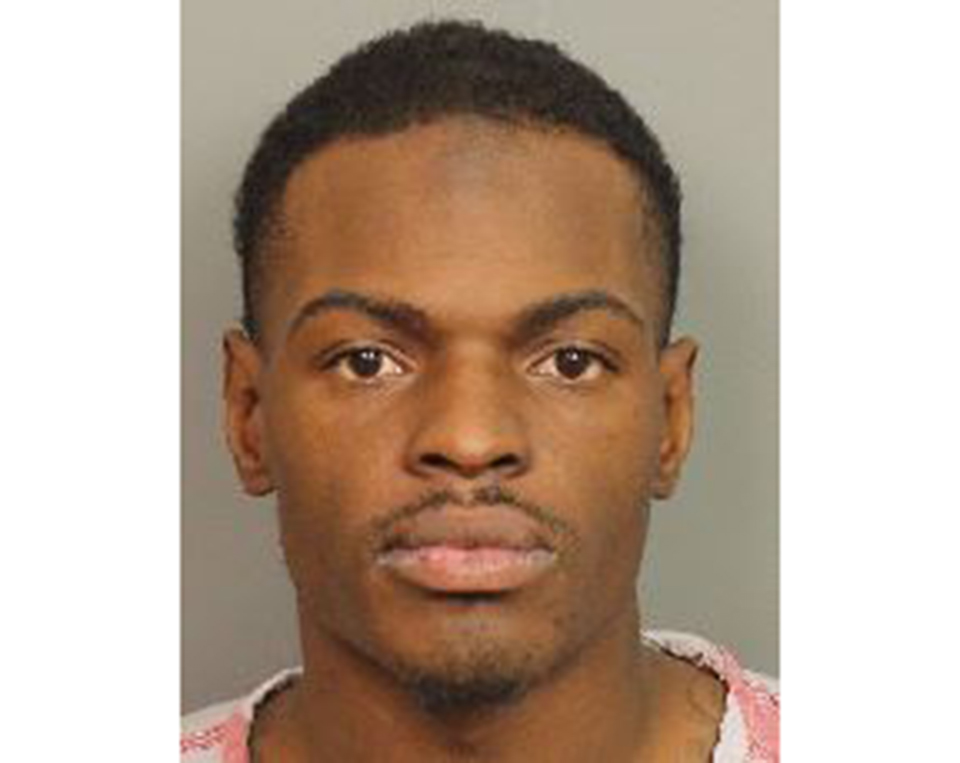 BIRMINGHAM — The United States Marshals Service and the U.S. Department of Justice are looking for a Trussville man wanted on a federal felony warrant.

The suspect, Deandrius Dewayne Ansley, 29, is wanted by U.S. Marshalls on a federal felony warrant charging him with supervised release violation (weapon charge). No details have been released as to his crimes.

He was previously arrested by the Jefferson County Sheriff’s Department in 2016 on charges of robbery in the first degree and possession of a controlled substance.

Ansley has been wanted as of March 23, 2020. His last known address was 4500 block of Lock Rock Creek Circle, in Trussville.

Anyone who knows the whereabouts of Ansley is asked to submit an anonymous tip online at www.crimestoppersmetroal.com or call 205-254-7777.