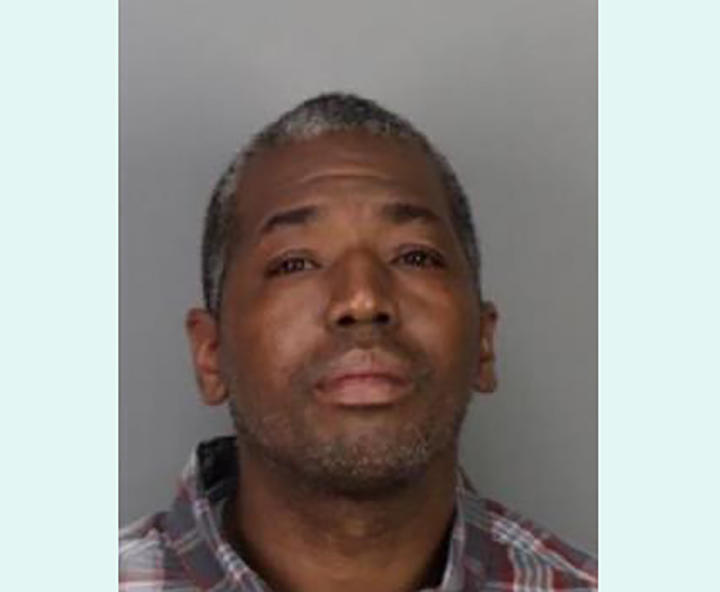 The police department reported that officers spotted a stolen car reported out of Vestavia Hills at around 4 p.m. on Tuesday, March 24, 2020, on Edwards Lake Road at Highway 11.

The officers conducted a traffic stop and proceeded to arrest John Glover, 45, of Birmingham on a charge of receiving stolen property in the first degree.

Glover is to be transferred to the Jefferson County Jail with a $15,000 bond.