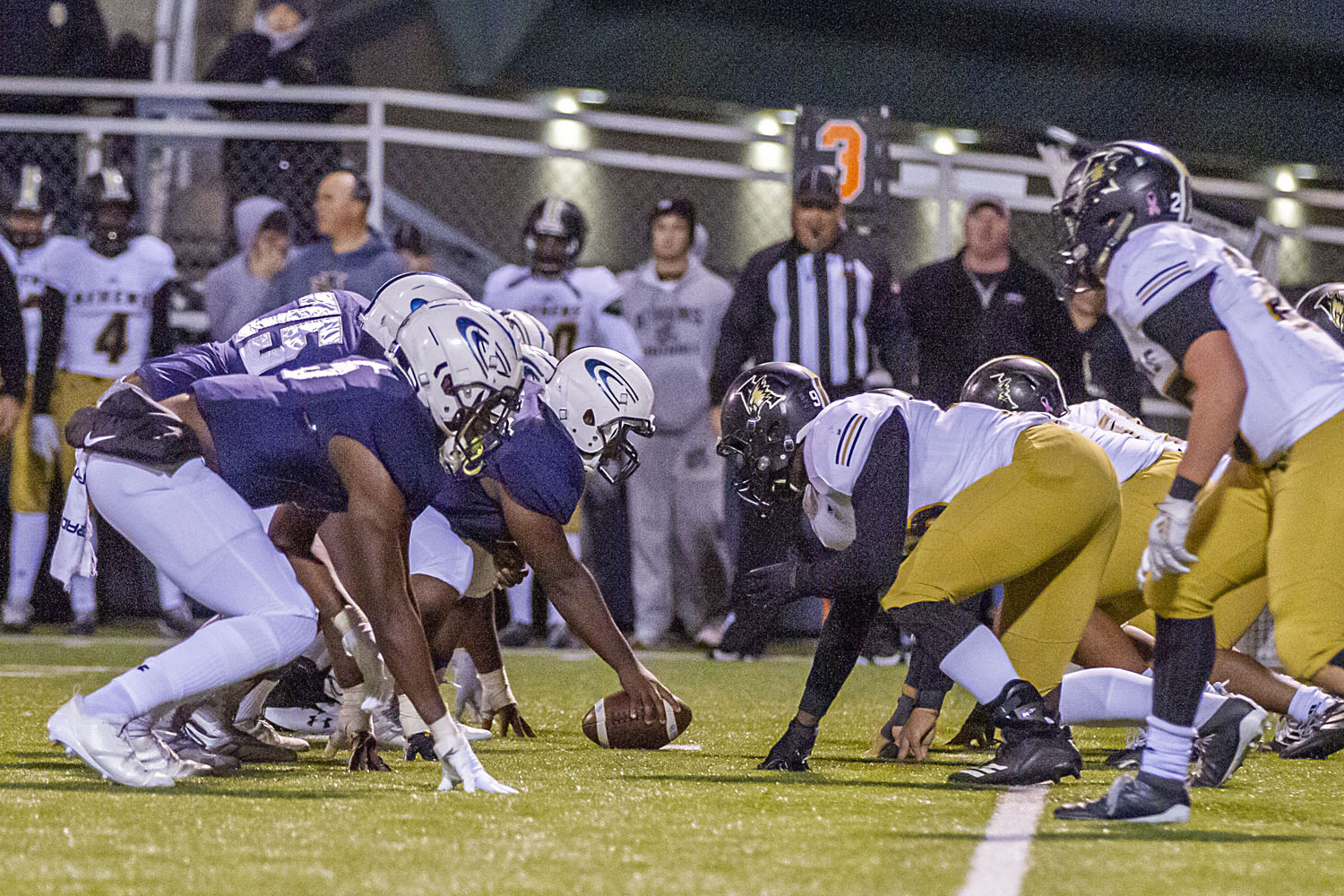 CLAY – With months now removed from Clay-Chalkville unveiling its 2020 football schedule, the timing is about right to take a look and dive into individual matchups that the Cougars have in store for them in the coming months. 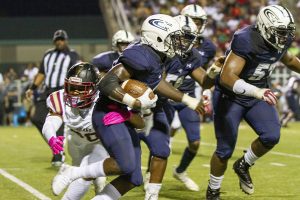 Clay-Chalkville, which is once again coming off of another stellar season that witnessed the Cougars go 10-3 with a 4-2 record in Class 6A, Region 6, now begins the slow grind into a 2020 campaign wrapped with a veneer of change.

Besides the usual adjustment of replacing previous stalwarts, the Cougars now have to contend with a restructured division with several teams added and moved following the bi-annual AHSAA reclassification, along with the prospect of facing multiple opponents that usher in first-year head coaches (Shades Valley, Jasper and Pinson Valley).

The AHSAA reclassification shifted four new teams into the region while four were moved out. Remaining with Clay-Chalkville in Class 6A, Region 6 will be rival Pinson Valley and a Gardendale team that finished the 2019 season 8-4. The region lost 2019 Class 6A state champion Oxford, Shades Valley, Huffman and Pell City. In their stead, the region welcomes former Class 5A Mortimer Jordan, Class 5A Jasper, Class 5A Minor and Jackson-Olin.

The four teams reclassified into Region 6 had a combined 2019 record of 31-16. The two other teams that remained in the region are perennial playoff teams.

Under the revised structure, Clay-Chalkville will enter the 2020 season with a schedule that consists of several familiar teams along with some new blood. Three of those teams will break in new head coaches this season:

Pinson Valley announced in February that Sam Shade will be handed the reigns of the two-time Class 6A state champions following the departure of Patrick Nix. In his 14-year career on the sidelines, Shade has coached at the college and high school levels with stops as a volunteer coach at Briarwood Christian School, as a secondary coach, a special teams and a defensive pass game coordinator at Samford and as a defensive backs coach at Georgia State.

Prior to the start of his coaching career, Shade played college football at the University of Alabama where he was a member of the 1992 national championship Crimson Tide football team. He was drafted in the fourth round of the 1995 NFL Draft by the Cincinnati Bengals. Shade appeared in 117 games for both Cincinnati (1995-98) and the Washington Redskins (1999-02). He retired following the 2002 season.

The Cougars will open the season against a Jamie Mitchell-led Shades Valley team on Aug. 21.

Overall, Mitchell is 215-72 as a head coach and has guided his teams into six state championship games in the past eight years. Those appearances come in two different states (Arkansas and Mississippi) and in the highest classification of either state. In Mississippi, Mitchell coached at five schools over 18 seasons. He advanced into three title games, won one, and went 164-61 during that span.

Mitchell has had just two losing seasons in his career as a head coach. He has also won 10 or more games in 13 seasons.

In what will be Clay-Chalkville’s second contest against an opponent led by a first-year head in just three games to start the season, the Cougars will travel to Jasper to face its new head coach, Philip Bailey.

This is the first head coach job for Bailey. He arrives to Jasper after having served as the offensive coordinator and director of strength and conditioning at Tennessee’s Maryville College before joining the Eufaula Tigers coaching staff.

The Cougars have not had a losing record since going 1-9 in 2011 — Clay-Chalkille had started the season 9-0 before the AHSAA ruled that the Cougars used an ineligible player during all nine of those wins. The Cougars were forced to forfeit each game.