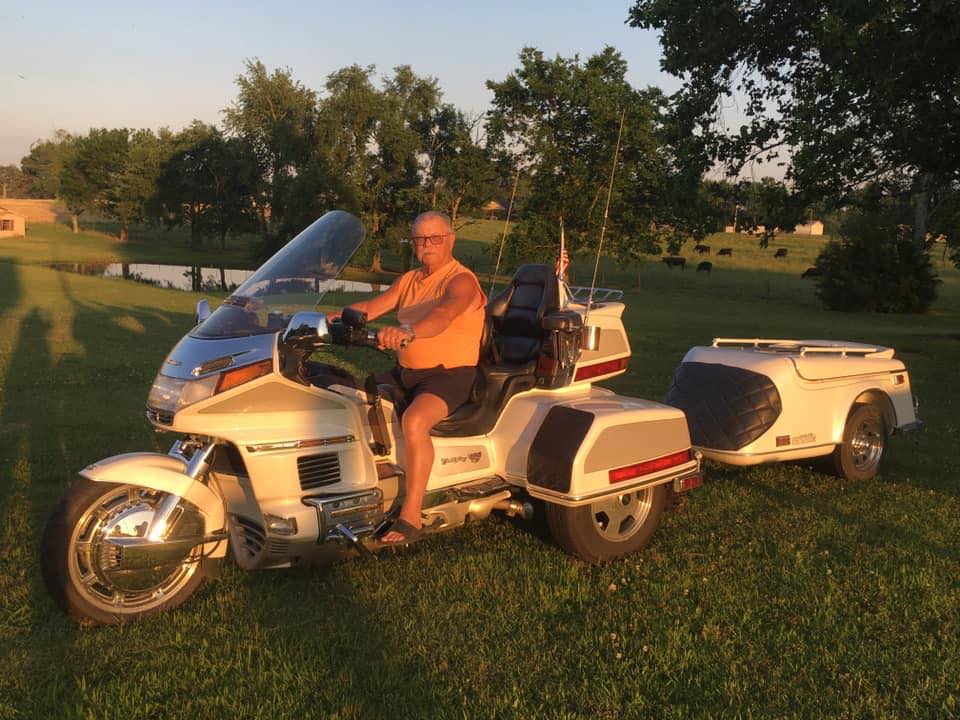 3 in Alabama die from coronavirus, one family speaks out

LAUDERDALE COUNTY — The Alabama Department of Public Health now says three people in Alabama have died of coronavirus. The people were from Jackson, Madison and Lauderdale Counties.

The family of Albert Johnson Trousdale, of Elgin, posted on social media Thursday saying he was the person who died of the illness in Lauderdale County.

“Johnson went to join Nicky in Heaven this morning. He will be missed by so many people. Please pray for Nancy, Julie, Matt and Nicole,” the post stated.

The 78-year-old had been hospitalized and his family was unable to be near him. A nurse in the hospital had been relaying messages to Trousdale from his loved ones.

No one in his family has reported feeling symptoms.

Funeral arrangements will be announced at a later time.