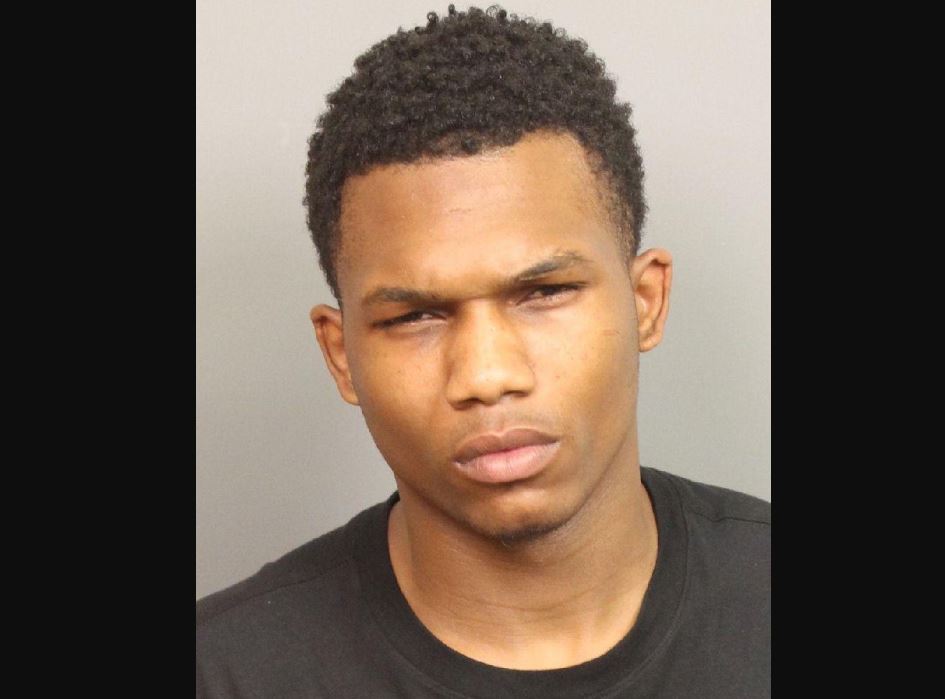 BIRMINGHAM — Crime Stoppers of Metro Alabama is asking for the public’s help locating an east Birmingham man who is wanted on felony warrants.

Tevaris Lamar Tate, 26, is facing attempted murder and robbery first-degree charges. He is listed as wanted as of March 25, 2020.

Tate was released from the Jefferson County Jail, on other charges, on March 15. His last known address was in the 1400 block of Burlington Avenue, in Birmingham.

Tate is 6 feet, 3 inches tall and weighs around 150 pounds. He is wanted by the Birmingham Police Department, according to Crime Stoppers.