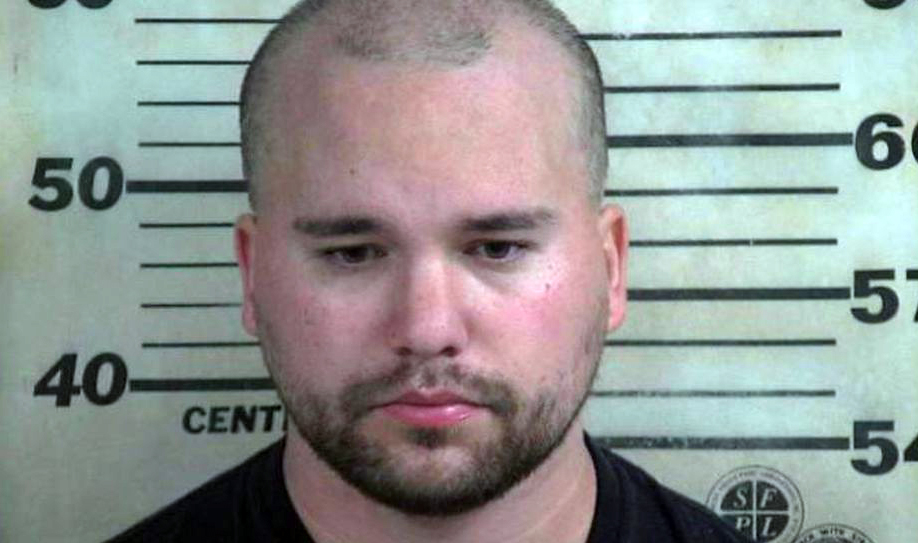 Cullman County man charged with assault, torture of a child

HANCEVILLE, Ala. — An Alabama man has been arrested and accused of shaking a child and causing a brain injury, authorities said.

Anthony Stites, 26, was arrested and charged with first-degree assault and torture/willful abuse of a child, the Cullman County Sheriff’s Office announced to news outlets Monday.

Sheriff Matt Gentry said his office has prioritized caring “for those who cannot care and fight from themselves.”

“When someone injures a child there isn’t a punishment severe enough for them to receive,” Gentry said.

It’s unclear whether Stites had an attorney who could comment on his behalf.