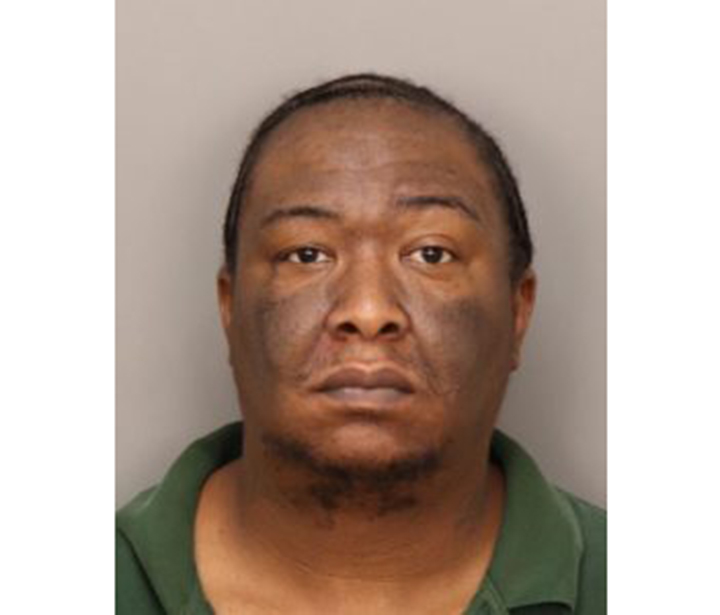 FAIRFIELD — A man shot his girlfriend and her adult daughter on Monday morning in Fairfield, the Jefferson County Sheriff’s Office said.

According to the sheriff’s office, Darrick Ansel Dunlap, 42, was arrested early Monday morning around 10 a.m., after deputies were called to the 900 block of 39th Place in Fairfield, following a call that two females had been shot by the mother’s girlfriend.

Upon arrival, deputies discovered the women suffering from non-life threatening injuries. They were both transported by ambulance to area hospitals. According to al.com, one woman appeared to have been shot in the arm and one in the leg.

Dunlap was taken into custody without incident and booked into the Jefferson County Jail on two counts of domestic violence in the second degree.