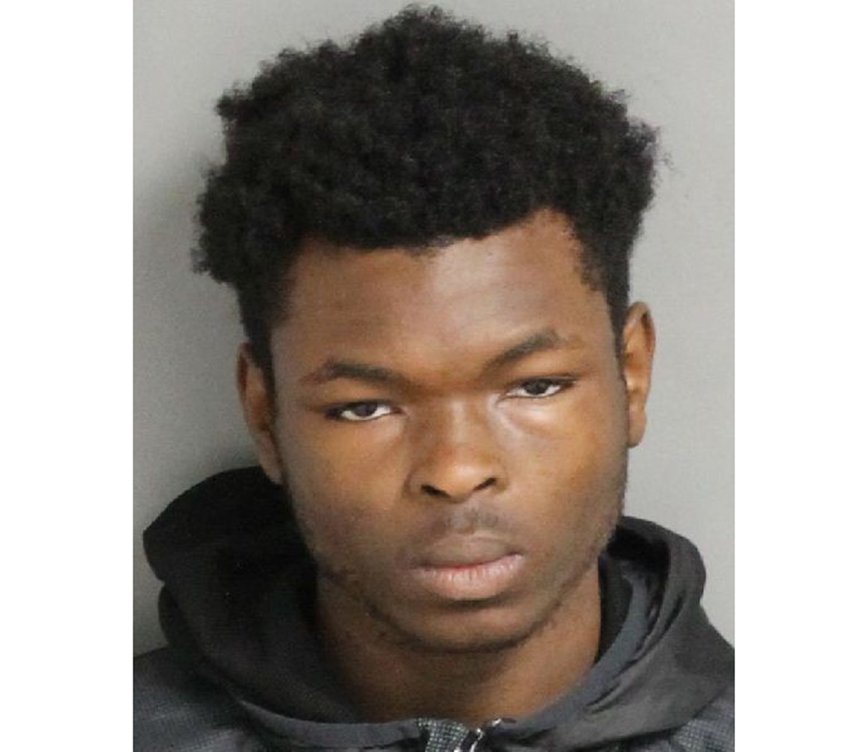 HOOVER — A teenager was arrested on Saturday, March 28, after authorities say he robbed three juveniles at an apartment complex in Hoover.

The Hoover Police Department announced the arrest of Eddie Jermaine Bruce III, 18, of Hoover, on Monday. Bruce is alleged to have robbed three juveniles at gunpoint on March 25, 2020, at around 6:30 p.m. near the 2100 building at Latitude at Riverchase apartments in Hoover.

According to officials, the victims had made contact with an acquaintance who had asked to use their cellphones. Once the juveniles were ready to leave, the suspect pulled out a handgun and demanded the phones and cash from all three juveniles.

After the robbery, one of the victims told a parent, who called police.

The suspect was identified by all three victims and arrest warrants for Bruce on charges of first-degree robbery were obtained this past Friday. Bruce was arrested by the Hoover Police Department on Saturday and remains in custody at the Jefferson County Jail on bonds totaling $60,000.