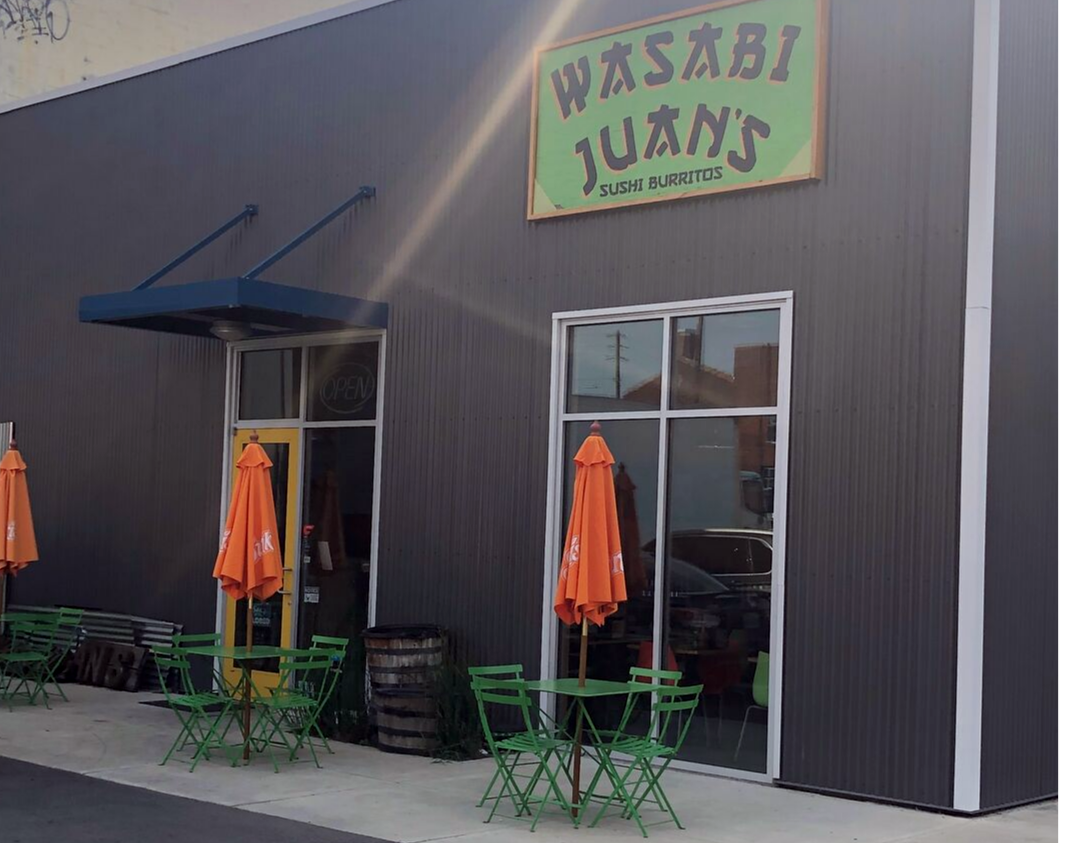 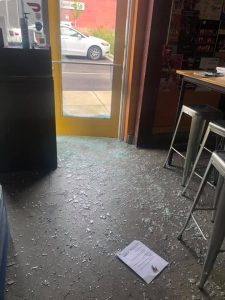 The business announced the news on Monday that a burglar was captured on surveillance camera breaking into the restaurant on Sunday night between 10-11 p.m. and stealing its cash drawer.

“Oh my fellow friends and Wasabi Juan’s fans,” the eatery posted on Facebook. “In these troubling times we are in. We are now set back more because someone broke into our Downtown Birmingham location. We really don’t like to ask for help. But we will be making a go fund me page for you to help us out in any which way you can.”

This all comes as restaurants across the state and the nation have suffered devastating financial losses as a result of the coronavirus pandemic. According to WBRC, owner Luis Toro has had to lay off 17 employees and struggles to maintain two locations with just four people at the helm. Toro said that revenue has been cut by 85 percent over these past few weeks.

There is a silver lining, however.

Per WBRC, members from the Church of Highlands visited Toro and wrote him a check to cover the expense of the damage to the door and for the amount of money stolen from the cash register.

Toro had established a gofundme page, but since members of the church donated money for the damages, he plans on giving the money to his former employees.