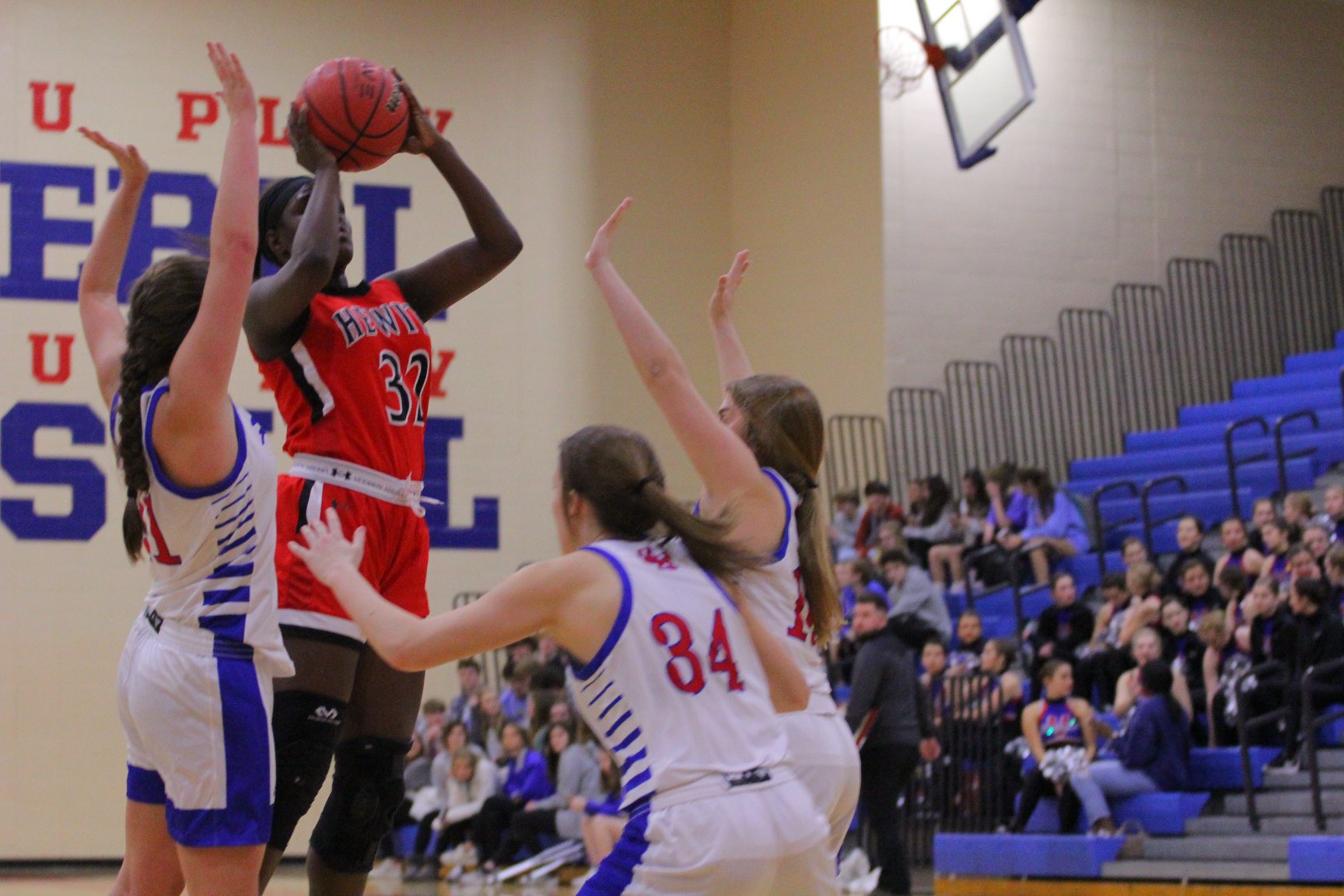 TRUSSVILLE — The Alabama Sports Writers Association announced the 2020 Super All-State girls basketball team on Tuesday night and a Hewitt-Trussville junior became the first player in program history to be named to the squad.

Payne is the only junior named to the team.

Great to see @AmiyaSkye03 get the recognition she deserves. Not many people know how hard she works. I’ve seen her leave our practice and walk to civic center to get another workout in (before she could drive😂) #SkyeHigh #KeepClimbing https://t.co/vID3m7ANGa

She recently concluded her junior season averaging 19.5 points, six rebounds and 2.3 assists a game for the Huskies. Throughout her three years with the Huskies, Payne has recorded 1,400 points. The 6-foot junior was a force for a Huskies team that finished 19-9 in 2019-20 before witnessing their season end at the hands of Vestavia Hills in the Class 7A, Area 6 tournament.

In addition to her Super All-State nod, Payne was named as one of three Class 7A Player of the Year finalists and was named to the Class 7A All-State First Team, which is the third consecutive season that she was named to the All-State team. She was also added to the 2020 AHSAA North-South All-Star girls’ basketball roster scheduled for July.