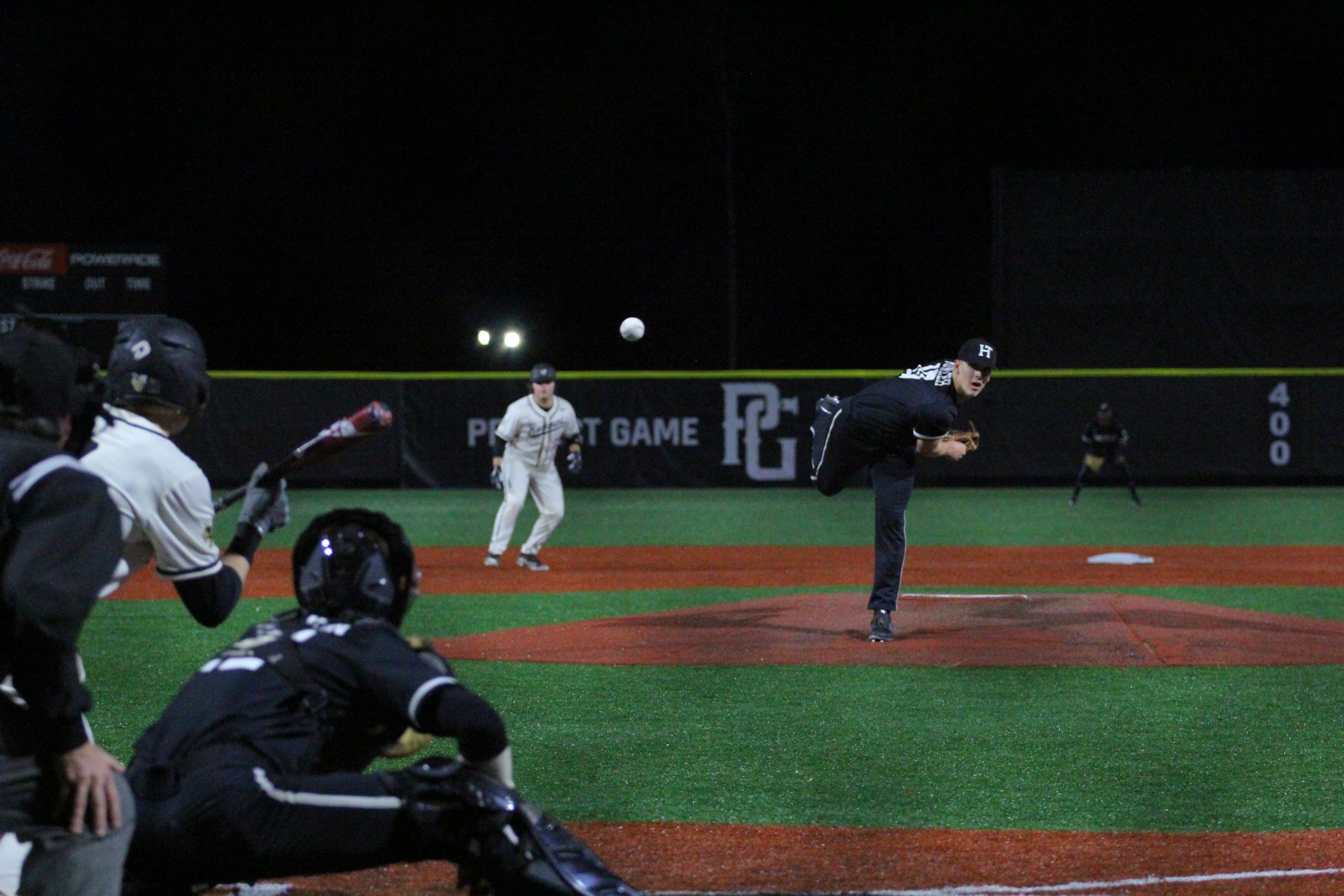 Led by LSU commit Michael Fowler, the Huskies had four players recognized as the top senior high school baseball athletes in the nation. 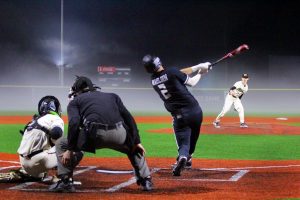 “With more than 450,000 high school baseball players in the nation, the Rawlings-Perfect Game Preseason All-American players represent the very best in their class,” Mike Thompson, chief marketing officer for St. Louis-based Rawlings, said. “Rawlings and Perfect Game are synonymous with the game of baseball, and the preseason awards allow us to recognize and reward these elite athletes for their hard work and contribution to the game.”

Representing the Huskies are Fowler, Owen Boren, Tyler Mauldin and Kerrigan Edmonson. The four are among the top 150 players from the All-Region pool. Each recipient is named on one of three, 50-man roster national teams.

Fowler was named to the Southeast Region All-High School Senior First Team and as a Senior Preseason All-American High Honorable Mention. Fowler, who is also a 2020 High School Pre-Season National First-Team All-American by Collegiate Baseball, concluded the 2019 season as an Alabama Sports Writers Association Class 7A first-team selection. He is listed as the fifth-best player in Alabama and the 113th best player in the nation. He inked his commitment to the Tigers in November.

Boren, a senior pitcher, was named as a Senior Preseason All-American High Honorable Mention. He pitched in 17 games in his career at Hewitt-Trussville. During that span, Boren went 7-1 with 38 strikeouts and nursed a 3.69 ERA.

“To receive the Rawlings-Perfect Game Preseason All-American or All-Region Award is a tremendous achievement for these high school student-athletes,” Jerry Ford, president of Cedar Rapids, IA-based Perfect Game, said. “We are proud to recognize their talent as they prepare for their careers playing collegiate or professional baseball.”

“I’m truly sorry, and I know Gov. Ivey and Dr. Harris are sorry that students are losing so many of the fun activities of their senior year that they really count on, but we have to do what is the most important and pressing thing and that is protecting the health and safety of our community,” Mackey said.

The Huskies concluded the season 11-5 and did not get to play a region opponent.