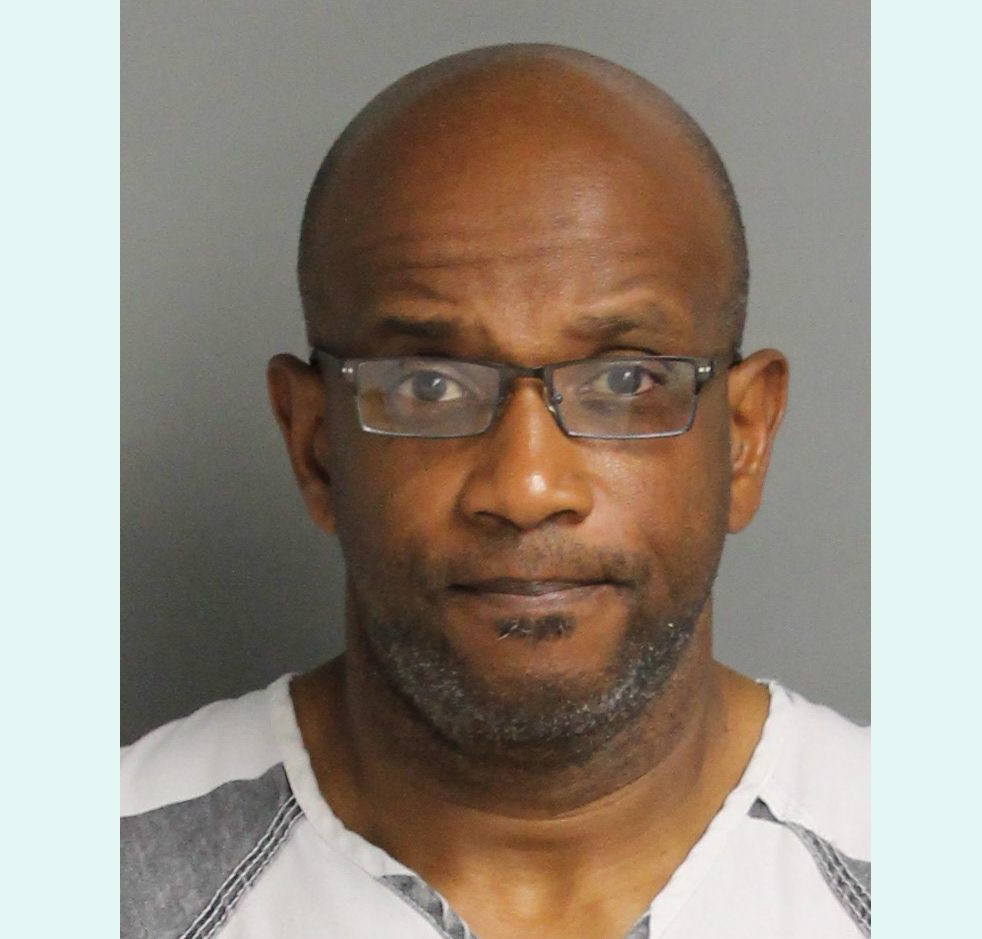 HOOVER — The Hoover Police Department announced the arrest of a 59-year-old man on Wednesday after authorities say he stole barstools and tables from outside of Tre Luna Bar and Kitchen on Sunday night. 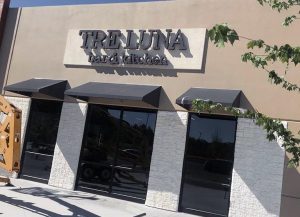 Darryl Varner, of Birmingham, was arrested on Wednesday afternoon after he turned himself in to Hoover police. Authorities received a tip earlier identifying Varner as the man who broke into Hoover’s Tre Luna Bar and Kitchen and took the restaurant’s outdoor patio furniture sometime between 10 p.m. and 2 a.m. on Sunday. Varner fled the scene in a black SUV pulling a trailer.

Varner and his vehicle were captured on surveillance camera. The photos were released to the public through social media on Monday.

“We are heartbroken and sad to report that during the worst of times, the very worst in humanity will appear,” the restaurant posted on Facebook. “Last night all of our outdoor seating (barstools and a table) were stolen. For now the patio is closed.”

Varner, who will be transferred to the Jefferson County Jail later in the day on Wednesday, is charged with theft in the second degree. He has a bond of $7,500.