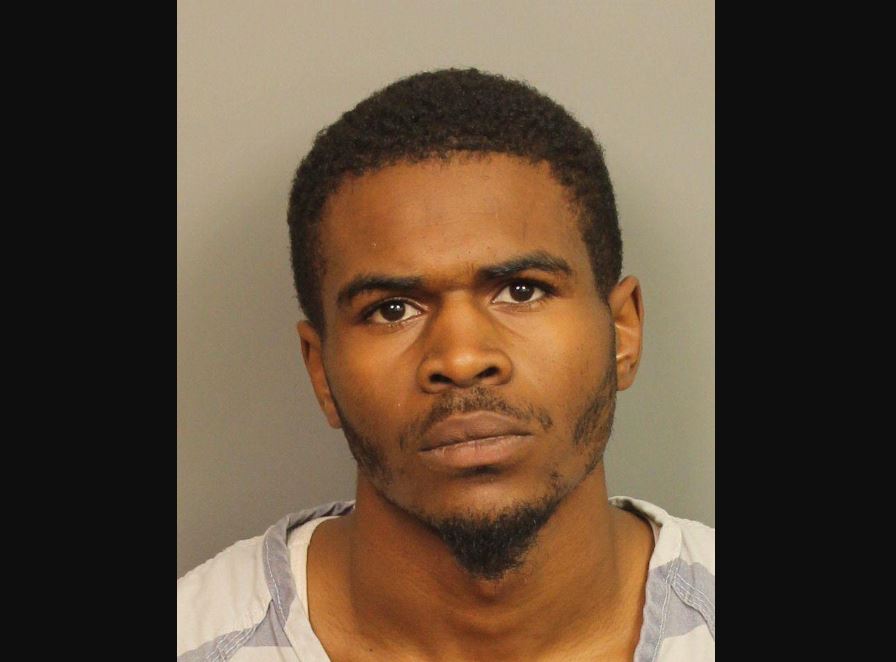 TRUSSVILLE — Trussville Police arrested a man wanted out of Odenville, after the car he was driving broke down on Edwards Lake Parkway.

“He was arrested in Trussville on outstanding warrants for being in possession of a stolen firearm,” said Walton.

That stolen firearm was inside the vehicle that broke down on Edwards Lake Parkway on Sunday, March 29, according to a police report.

The Trussville Police officer received an alert to be on the lookout for the vehicle that was used when three people broke into cars, stole a gun and stole a car the day before. When the car matching the description of the suspected vehicle broke down, the officer conducted a traffic stop.

According to the police report, Jones told police he wasn’t supposed to be in possession of guns because of prior convictions, but that he had two firearms in the car. Officers said they located the two guns under the driver’s seat. One of those was the gun stolen out of Odenville.

Another person in the vehicle was also arrested for an unrelated, outstanding warrant, for failing to appear for a traffic ticket, out of Trussville.

Jones was taken to the Trussville City Jail and was later transferred to the Jefferson County Jail. He posted a $15,000 bond and was released on March 31.

Odenville Police said the stolen car has since been recovered and his department is working on obtaining warrants for those suspected.

Trussville Police detectives said Jones is known to them because of a 2017 arrest in connection to car break-ins in Stockton. Jones pleaded guilty to those charges. 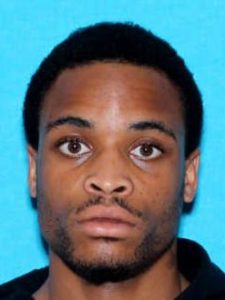 Another man who was arrested with Jones after the Stockton break-ins, currently has an outstanding felony warrant for receiving stolen property, first degree, in Jefferson County. If you have information on the whereabouts of Justin Ellis Hall, you are asked to call Crime Stopper of Metro Alabama at (205) 254-7777.