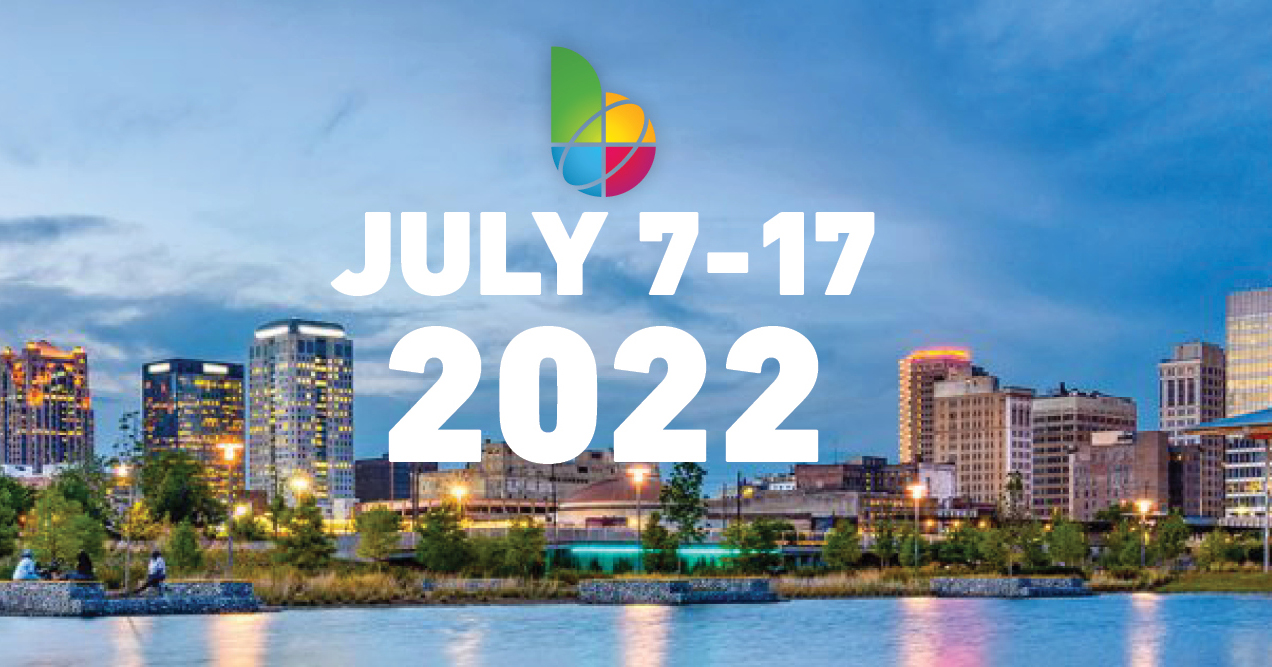 The World Games in Birmingham pushed back to 2022

BIRMINGHAM – The World Games originally scheduled to be hosted in Birmingham in 2021 has been pushed back a year following the International Olympic Committee’s decision to move the Tokyo Olympic Games to July 2021.

The International World Games Association and the Birmingham Organizing Committee announced on Thursday, April 2, that they have decided to postpone The World Games until July 7, 2022. The event had originally been planned to take place in July 2021.

“The date of the event has changed, but Birmingham’s commitment to a world-class event has not wavered,” Mayor Randall L. Woodfin said. “I want to thank the IWGA and The World Games 2021 Birmingham for their work in making a timely decision. As the City of Birmingham addresses the current pandemic, be assured that we remain focused on the city’s future and making this the best edition of The World Games ever.”

The decision was made after the IOC moved the Tokyo Olympic Games to July 2021. Having the The World Games in tandem with the Olympics would have excluded athletes and officials, which would have led to potential of reduced interest in the event, the International World Games Association said.

The 10-day time frame in July was selected after those dates were determined to be the only days in which venues, accommodation and key partner support could be guaranteed. The IWGA Member Federations gave their full support to delaying The World Games, and the joint decision of the IWGA and BOC Boards to adopt these new dates was unanimously approved by the federations in a video conference.

“A great deal of detailed work is now required to implement this decision, and further progress reports will be issued in due course,” IWGA President José Perurena said. “But I am impressed by the flexibility and efficiency of the Birmingham Organizing Committee: they have been able, in just two days after the IOC’s announcement, to get all the main organisational items in place.”

Rest assured as we address the COVID-19 pandemic, our commitment remains strong to our partners, athletes and the Birmingham community. pic.twitter.com/SPyDrsTiDe