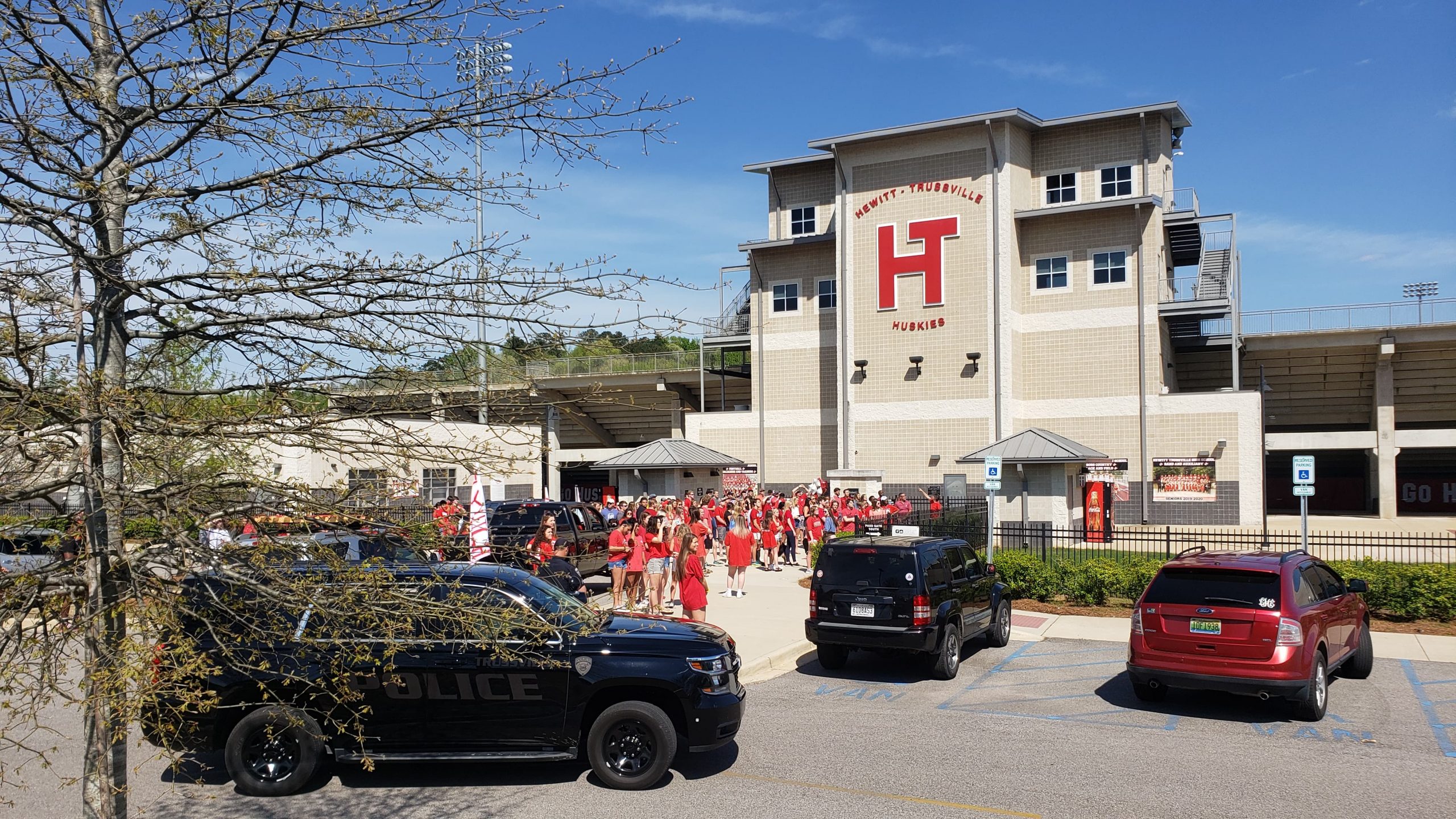 TRUSSVILLE — Dozens of students from Hewitt-Trussville High School gathered on Saturday, April 4, 2020, for a balloon release in honor of Trent Parkerson, a student that was killed earlier in the week.

Parkerson, 18, was a senior defensive end for the Hewitt-Trussville football team this past season. He played in eight games and recorded eight total tackles. He was also a member of the varsity wrestling team. 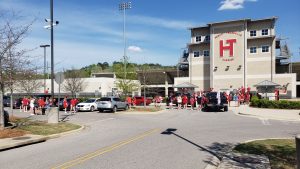 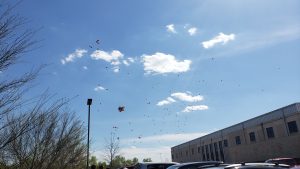 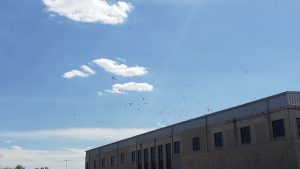 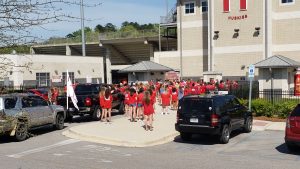 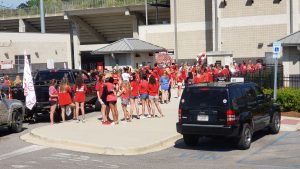 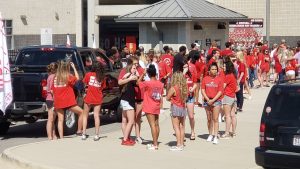 The Trussville Police Department said Parkerson was shot and killed at a friend’s house early Wednesday. That friend, Stephen Chase Lafoy, 17, is charged with capital murder in connection to the death.

The family of Parkerson thanked everyone at the balloon release for showing love and support. They ended with song and prayer.

Faith Community Fellowship Executive Pastor Mike Ennis said anyone in need of resources coping with the loss of Parkerson can text TALK to (205) 707-9150.