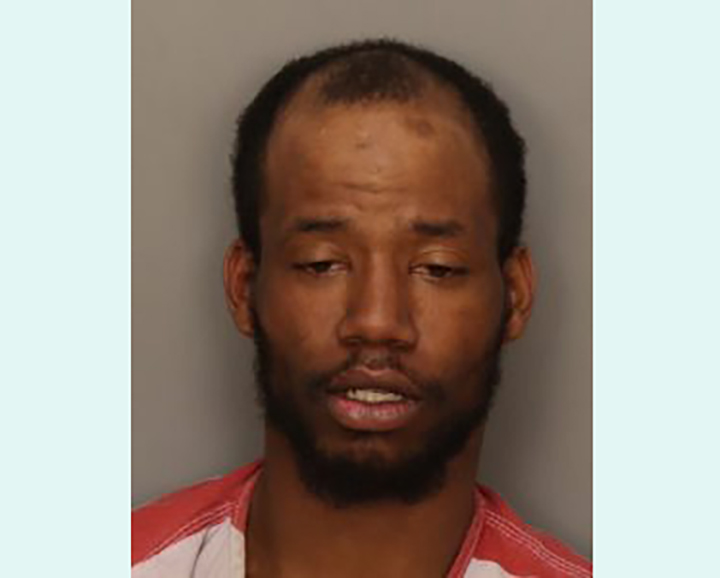 BIRMINGHAM – A 26-year-old man was arrested on Monday morning after he was caught breaking into Fairfield High School overnight.

The Jefferson County Sheriff’s Office said that Rodriques Speed was captured in the early morning hours of Monday, April 6, 2020, after deputies received a report of a suspicious man near the high school. Upon arrival to the scene, deputies watched Speed exit a broken window and flee. The deputies pursued, and aided by a Star 1 helicopter, located Speed under the bleachers of the football field.

While being escorted to a patrol vehicle, Speed broke free from deputies but was unable to escape.

Speed promptly gave a false name when asked, but deputies were able to determine his true identity. Upon further investigation, deputies discovered that Speed had six outstanding warrants hanging over his head.

Deputies patrolled the interior of the high school and verified that items were missing and that there were multiple broken windows.