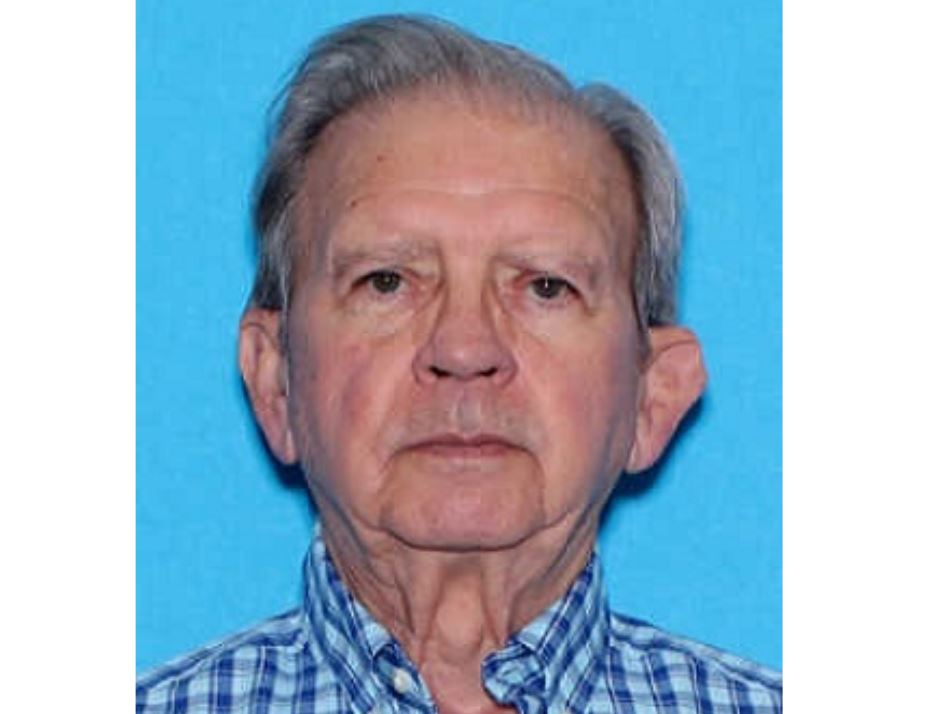 UPDATE: Alabama authorities announce that missing senior has been located

UPDATE: The Daphne Police Department confirmed that James Edward Murphee was located Sunday and that the missing senior alert has been canceled.

No other information was released.

James Edward Murphee, 78, was seen in Tuscaloosa County but could be headed to Jefferson County or Daphne, Ala. The ALEA said he may be suffering from a condition that may impair his judgment.

Murphee may be driving a gray, 2013 Toyota Tacoma with Alabama license plate 5AJ3651.

If anyone has any information regarding the whereabouts of James Edward Murphee, contact the Daphne Police Department at (251) 621-9100 or call 911.