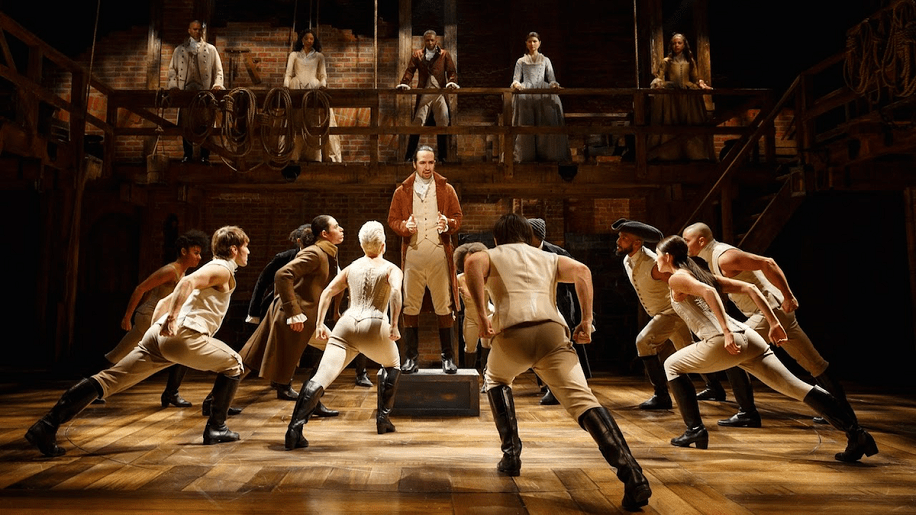 BIRMINGHAM – Birmingham will soon be the host for one of the most iconic Broadway shows of all time.

The American Theatre Guild announced on Thursday that “Hamilton” will make its debut at the BJCC for Broadway in Birmingham scheduled for the 2021-22 season.

“Hamilton” is the story of America’s Founding Father Alexander Hamilton, an immigrant from the West Indies who became George Washington’s right-hand man during the Revolutionary War and was the new nation’s first Treasury Secretary. Featuring a score that blends hip-hop, jazz, blues, rap, R&B, and Broadway, “Hamilton” is the story of America then, as told by America now.

“Hamilton” was a force to reckon with during the 70th Annual Tony Awards, bringing home a total of 11 trophies, from a record-breaking 16 nominations.

Theatergoers who sign up for 2020-21 season tickets will be guaranteed tickets to “Hamilton” when they renew their memberships for the 2021-22 season, according to an American Theatre Guild press release.

The exact dates for “Hamilton” have yet to be determined, but the American Theatre Guild has scheduled a lineup of six shows for the 2020-21 season: