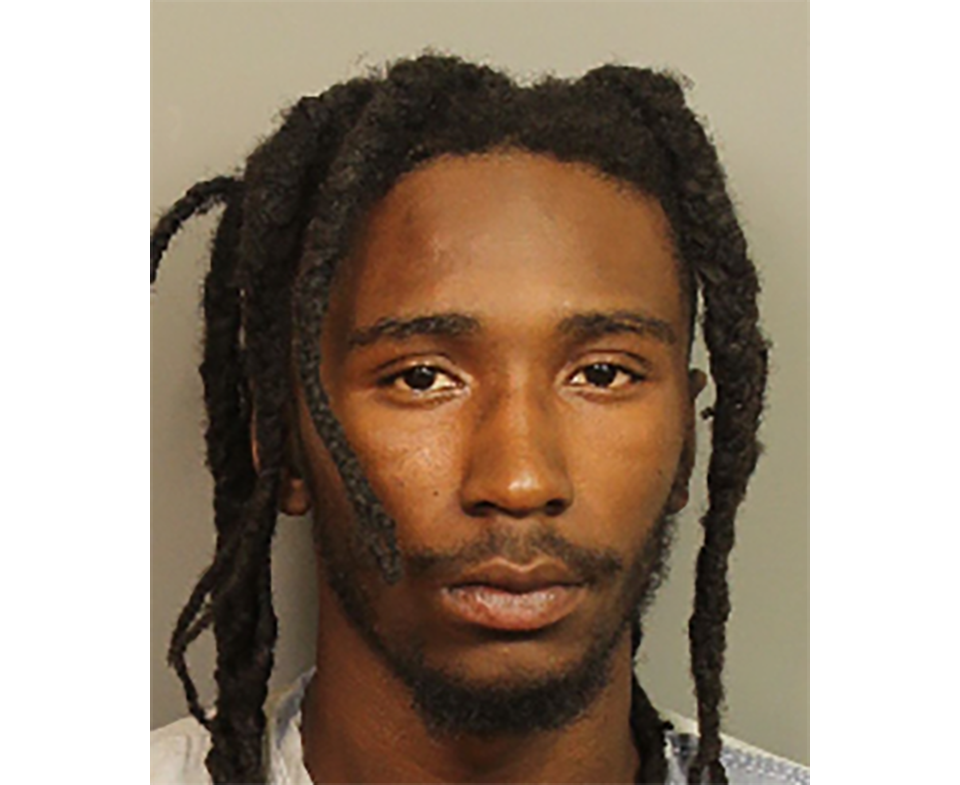 Walter Kennebrew Silmon, 21, is facing charges of discharging a firearm into an occupied vehicle and two counts of attempted murder. The details of the actual crime have not been released.

Simon’s last known address was in the 400 block of Tupelo Way, in Center Point.

Simon is 6 feet, 1 inch tall and weighs around 150 pounds. He is wanted by the Jefferson County Sheriff’s Office, according to Crime Stoppers.