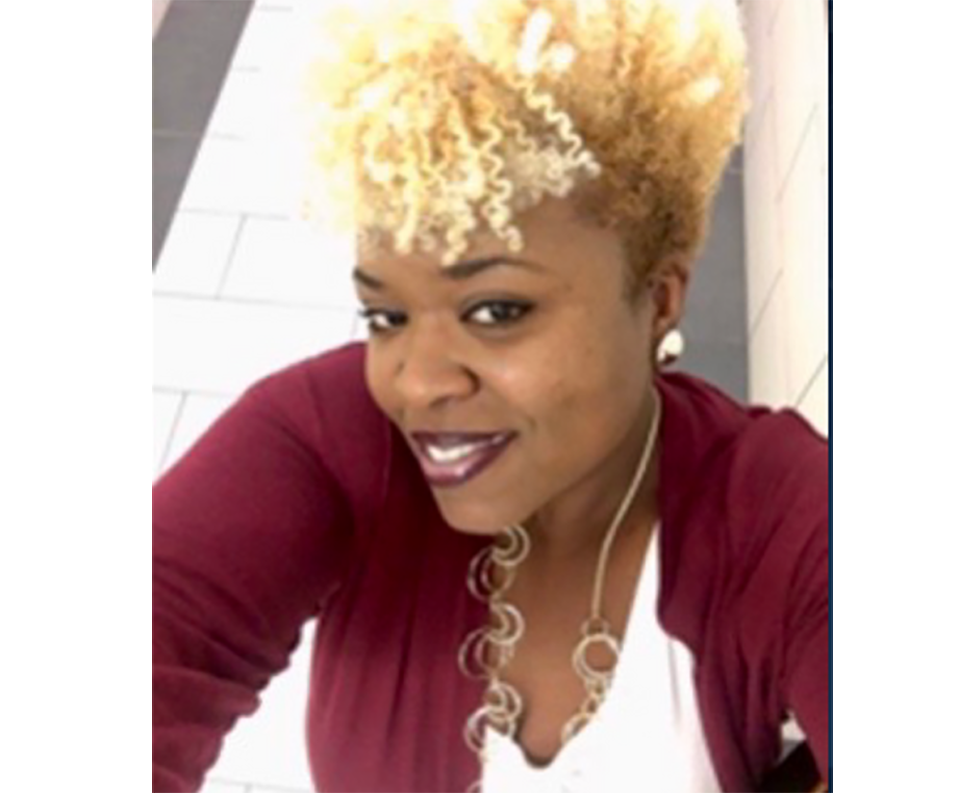 HOOVER — The Hoover Police Department and Crime Stoppers of Metro Alabama, on Thursday, announced they are offering a reward of up to $5,000 for information leading to an arrest and conviction in connection to the killing of a Hoover woman.

Authorities were called to the scene at 808 Tyler Circle at The Park at Wellington and Wakefield apartment complex after the Hoover 911 center received several calls of a person wounded by gunfire.

Upon arrival, officers discovered Coteat mortally wounded in the parking lot. She was pronounced deceased by Hoover Fire medics at 7:05 p.m. Witnesses reported seeing a dark-colored, four-door vehicle speeding away from the scene.

An autopsy revealed Coteat was shot four times from behind while she retrieved items from the back of her vehicle.

“It appears she was retrieving items from the backseat of her vehicle when she was attacked,” police said in a statement. “Detectives are still working to determine a motive, but early indications are the victim was specifically targeted.”

The reason as to why Coteat was shot has not been revealed.

She left behind four children.

Media reports indicate that authorities have a suspect in the case but not enough evidence to take to trial. They are are asking the public for any witnesses or anyone who has any information about the shooting to contact Detective Brad Fountain at (205) 444-7562. If you wish to remain anonymous and qualify for a cash reward, you are encouraged to call Crime Stoppers of Metro Alabama at (205) 254-7777.