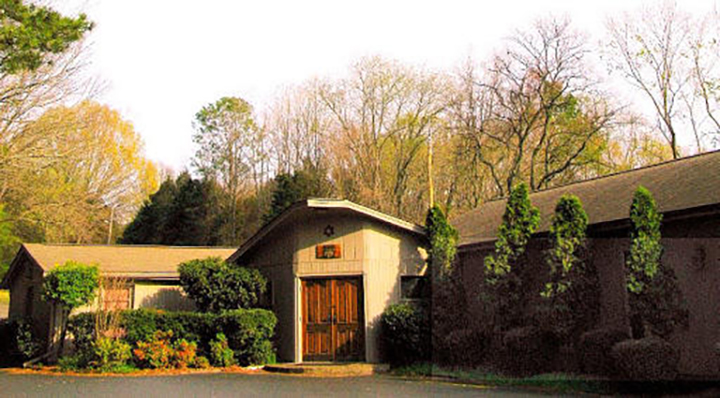 HUNTSVILLE, Ala. — An Alabama synagogue has been vandalized with swastikas and other anti-Semitic graffiti at the start of Passover.

Photos showed at least two Nazi symbols on the exterior of the building along with anti-Jewish slurs.

Etz Chayim’s website describes it as a conservative synagogue with about 60 families as members.