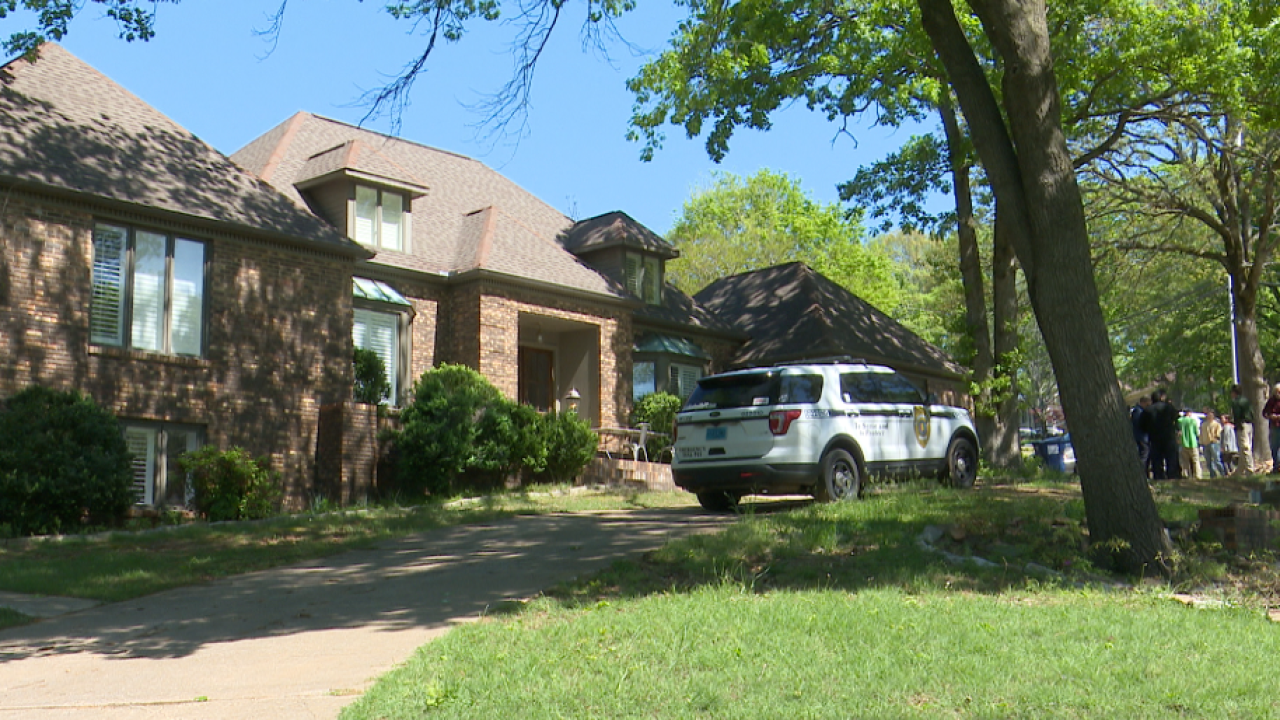 HUNTSVILLE — Alabama authorities on Friday said they are investigating a second case of a synagogue being vandalized with swastikas and other anti-Semitic graffiti.

Huntsville Police Chief Mark McMurray told news outlets that the FBI is assisting in the investigation and they are working to capture the person responsible “very quickly.” 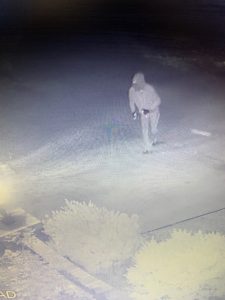 A rabbi at the center said surveillance video shows a suspect spray painting driveways, garage doors, a mailbox and a retaining wall.

“We do not condone this. We are not that community,” Huntsville Mayor Tommy Battle said. “We are going to do everything in our power to make sure that we bring someone to justice.”

WAAY31 posted a statement from the Temple B’nai Sholom in Huntsville regarding the incident:

As many of you already may know, there has been yet another incident of antisemitic vandalism in Huntsville: Chabad of Huntsville was vandalized late last night, on the second night of Passover. Several congregants, as well Shira and I, were there this morning to offer whatever support we could. Clean-up efforts are underway by our friends at The Rock and The Dwelling Place.

With regard to our Temple B’nai Sholom: myself, the Executive Committee, and the Chair of the Security Committee are remaining in regular contact with each other. I am personally in contact with Huntsville Police and with the FBI. We have been collaborating with local and Federal Law Enforcement and are taking the necessary steps to ensure that we do all we can to prevent an attack on our Temple.

It is reassuring to know that the HPD Chief of Police, the Mayor, and so many others are strongly supporting the effort to catch the perpetrator.

Having so very many of us come together last night for the TBS Second Night Virtual Community Seder was both deeply heartwarming as well as the perfect reminder to us all that we are stronger when we are united. Let us remain united in our efforts to persist through and overcome these reprehensible acts of antisemitic hatred.

The public has contributed roughly $2,000 in reward money.