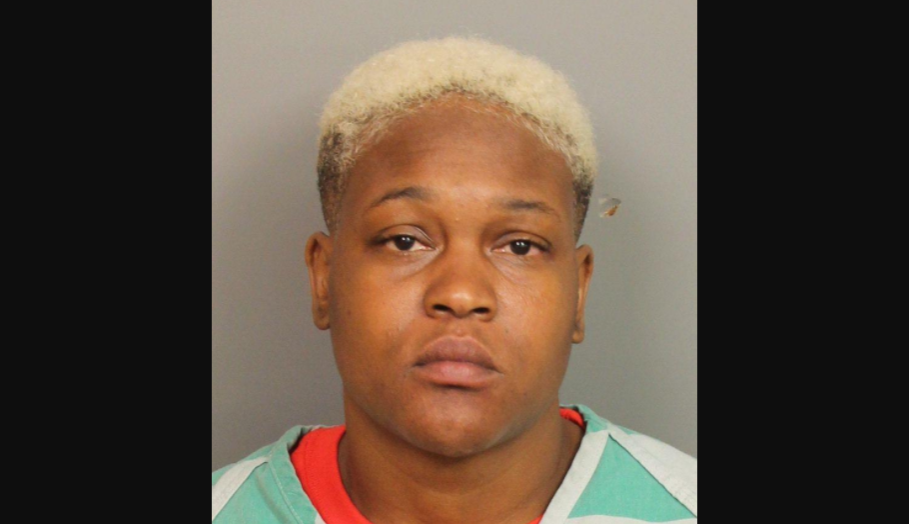 BIRMINGHAM — The Birmingham Police Department detective accused of murdering a woman on Friday night in what authorities describe as a love triangle gone awry was officially charged by the Alabama State Bureau of Investigation on Tuesday.

Fluker was arrested on Saturday in west Birmingham and transported to Birmingham Police Headquarters for questioning after Fuller was found shot within an unmarked Birmingham police vehicle in Germania Park on Pearson Avenue on Friday night. Authorities stated that the police vehicle was assigned to White. Fuller’s Jeep was located in a field at Germania Park.

The incident unfolded after West Precinct officers responded to a shotspotter call at around 11:51 p.m. on Friday. Upon arrival to the scene, officers discovered Fuller shot multiple times within an unmarked Birmingham police car. Smith added that Fuller was inside the car with White.

Fuller was transported to UAB hospital with life-threatening injuries. She was subsequently pronounced dead on Saturday morning.

“This is not a press conference that I wanted to give today or any other day, but it’s about the facts and the realities of life,” Smith said. “It’s a press conference about a love triangle gone wrong, something that happened very bad this morning.”

A preliminary investigation of the shooting determined that Fuller, White and Fluker were involved in some sort of love tryst. After spending all night securing the scene and tracking down leads, the Birmingham Police Department quickly moved in and arrested Fluker. Smith said that the relations between the three individuals involved in the love triangle are unknown, but he added that it had been going on for some time.