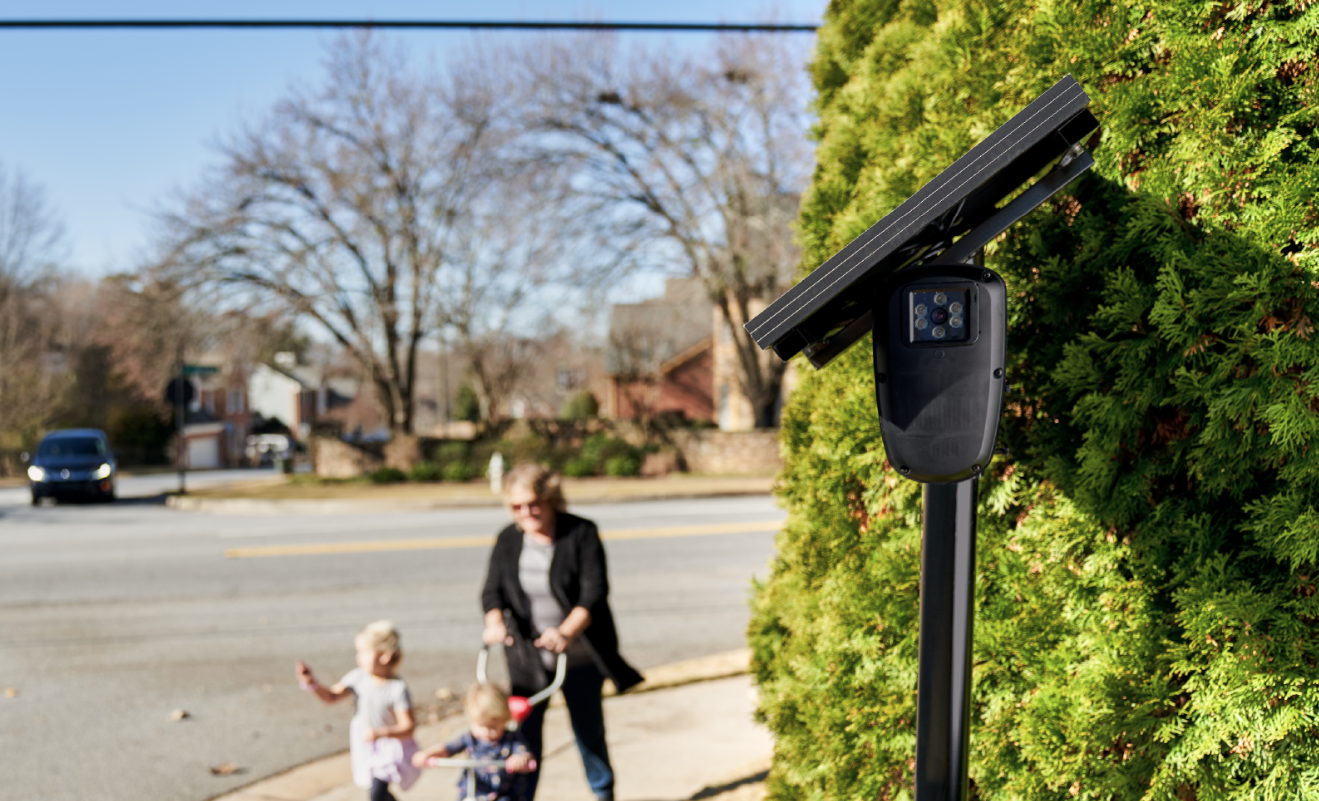 CLAY – The Clay City Council convened digitally via Zoom on Tuesday to conduct its regularly scheduled meeting as the coronavirus pandemic continues to disrupt nearly every aspect of everyday life.

Within that meeting, the council reminded the people that beginning on April 20, 2020, Alabama Power and Flock Safety will begin to install flock cameras throughout the city. The installation should take about four days, Clay City Manager Ronnie Dixon said.

The system of license plate reader cameras captures snapshots of vehicles, not video, and alerts authorities to stolen tags, stolen vehicles, and to tags registered to a person with a warrant. Those traffic stops could potentially lead to solving a wide range of other crimes, from small property crimes to robberies.

“These take pictures of the license plate and the car,” Dixon said during a council meeting on March 10. “You’ll get the color, the type of car and the license plate. There is a thing in law enforcement called ‘hot list,’ that is people with warrants, expired tags, those kinds of things. So the cameras compare the shots to the hot list.”

The cameras are specifically for things like warrants, expired tags and stolen vehicles; they are not for traffic enforcement.

Dixon added that each camera costs $2,000 and the city is doing it through Alabama Power to utilize the utility poles. The city has a 24-month agreement with Alabama Power, which allows them to install cameras on the poles at the cost of $166 per camera per month.

“Nobody will be getting an invoice through the mail,” he said.

The 25 cameras will be placed at various locations throughout the city, including the entrance and exit of the ballpark, the entrances and exits of Clay Elementary School, Clay-Chalkville Middle School and Clay-Chalkville High School, and the following subdivisions: Steeplechase, Georgebrook, Paradise Valley, Somersby, Cosby Hills, Cosby Gardens and Cosby Lake Estates.

Dixon followed with an unrelated matter that the U.S. Fish and Wildlife has removed its opposition to the Cosby Lake dredging after the city “spent that $20,000 to prove to them that there was not anything harmful at the bottom of the lake.”

The documents will next go to the U.S. Army Corps of Engineers sometime this week for them to sign off on the project. Dixon expects the project to commence in earnest around June of this year.