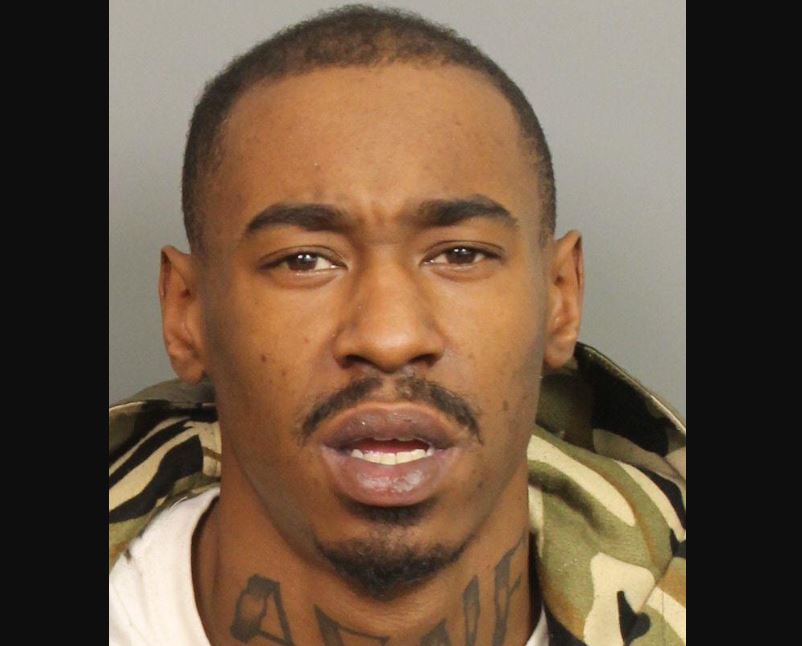 Man shot and killed in vehicle was awaiting trial, accused of shooting into vehicle

Cordai Deonte Molette, 23, was shot multiple times while driving at the intersection of Messer Airport Highway and 49th Street North, according to Coroner Bill Yates. The shooting happened at 4:35 p.m., on Monday. He was pronounced dead on the scene at 5:07 p.m.

The Birmingham Police Department is conducting a homicide investigation surrounding the death. Police said Shotspotter first alerted them to the shooting. When officers arrived on the scene, they said the victim’s vehicle had come to rest after hitting an exterior wall of a business.

Police said an unknown person in a white Chevy Impala, with dark tinted windows and a sunroof, fled the scene. No suspects are in custody and no motive has been established.

Molette was awaiting trial on charges of attempted murder, discharging a firearm into a vehicle, and other charges related to the same incident. He was arrested on Oct. 30, 2018, and was indicted on Dec. 5, 2019, on the charge in Jefferson County. Prosecutors said a man was inside the vehicle Molette shot into. He was set for a pre-trial docket on Friday, April 17, 2020.

Molette was also recently released from the Jefferson County Jail, after being arrested on several new charges on March 30. He was charged with receiving stolen property fourth degree, resisting arrest, fleeing or attempting to elude, possession of drug paraphernalia, possession of marijuana first degree and certain persons forbidden to possess a firearm – violent crime.

According to jail records, Molette was also arrested on Feb. 25, on charges of receiving stolen property fourth degree and possession of marijuana second degree.

Molette bonded out of jail after both arrests.

On Monday, April 13, Molette was shot and killed.