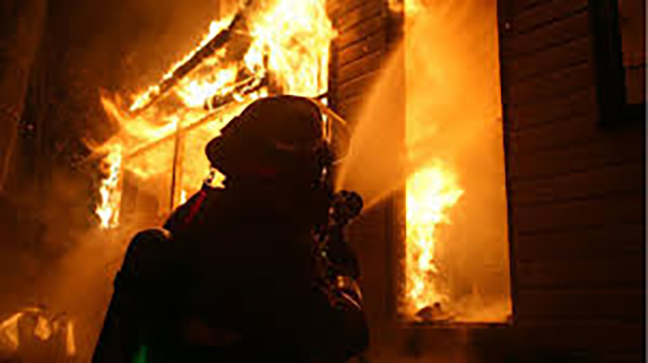 TUSCALOOSA — Two officers with the Tuscaloosa Police Department rescued a man from an apartment fire on Tuesday, April 14, 2020.

Investigator Jones, who was off duty at the time, was in the area of the Timberlane Apartment complex when he noticed the fire. He tried to get a man out of a fully-engulfed apartment. Sgt. Gore and Officer Howard also arrived on the scene and together, they were able to remove the man from the building.

“The resident was able to crawl to the door opening which allowed officers to remove him to safety,” the Tuscaloosa Police Department said in a statement. “Tuscaloosa Fire/Rescue arrived on the scene and treated the victim for his injuries; later he was transported to DCH where he was treated. ”

The cause of the fire is now under investigation by the Tuscaloosa Fire Department.