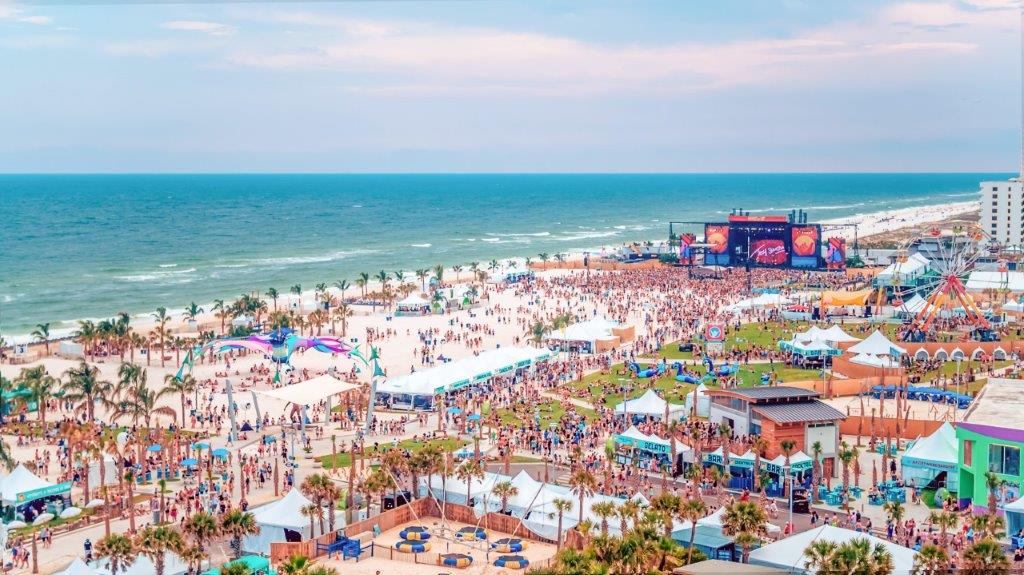 GULF SHORES, Ala. (AP) — An annual beachfront musical festival held in Alabama was postponed until next year amid restrictions on large gatherings during the coronavirus pandemic.

Organizers for the Hangout Fest announced Wednesday the festival has been moved to May 2021. This year’s lineup was set to feature various artists, include Billie Eilish, Post Malone, Megan Thee Stallion and Lana Del Rey.

The group had previously looked into whether to reschedule the festival for the fall but said they decided to postpone until next May to maintain its “true essence” as a summer kick-off party. Organizers said they will be offering refunds for those who can not commit to attending next year.