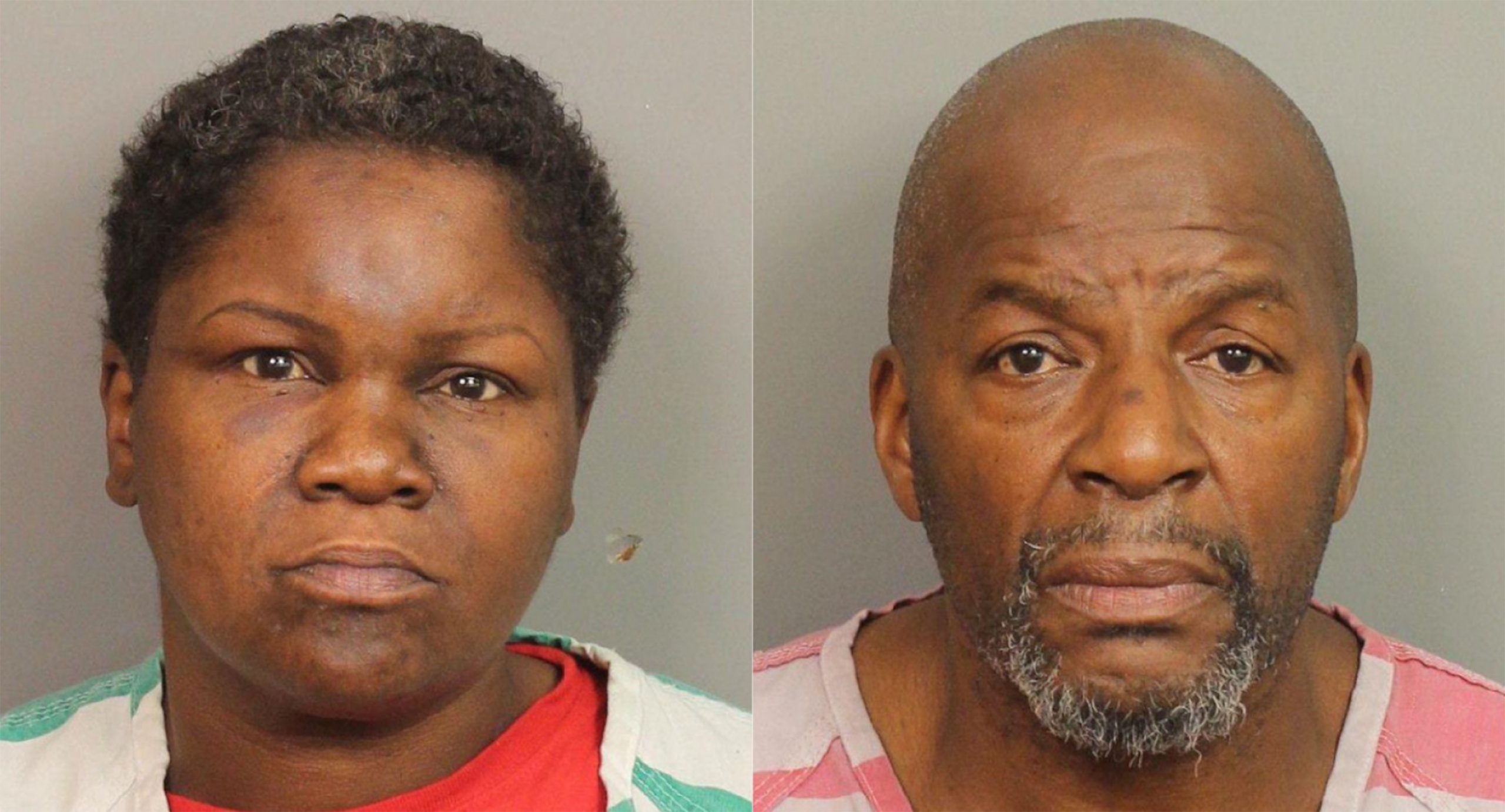 Mother, boyfriend charged with murder in shooting death of her son

BIRMINGHAM — The Birmingham Police Department has charged two people with murder on Thursday following the shooting death of a 21-year-old man this past Monday.

The police department announced on Thursday afternoon that they have arrested and charged Micia Gamble, 45, and Gregory Peck, 59, with the murder of Tim’Darius Theophilus Gamble, 21, of Birmingham.

Gamble was discovered dead in the backyard of a residence at 716 Avenue H in Pratt City at around 8 p.m. on Monday. Birmingham Fire and Rescue along with Jefferson County Coroner reported to the scene and pronounced Gamble deceased.

A preliminary investigation found that Micia Gamble, Tim’Darius’ mother, was involved in some sort of domestic dispute with Tim’Darius that led to the shooting. Peck is Micia’s boyfriend.

Micia and Peck were both taken to the Jefferson County Jail on $75,000 bond.