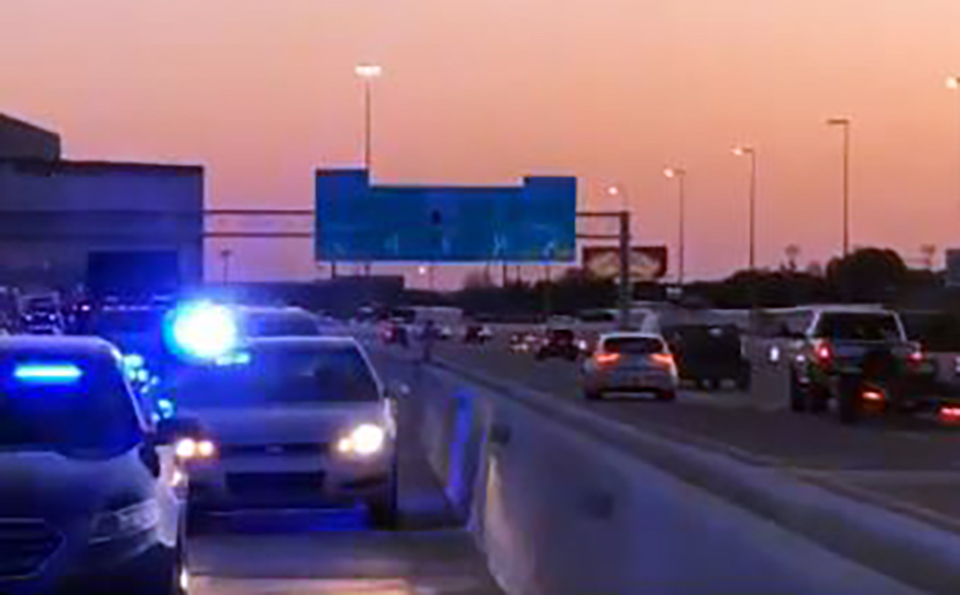 Birmingham police identify man shot to death on I-59/20

BIRMINGHAM — The man found shot to death within an SUV on Interstate 59/20 on Thursday was identified Friday morning as a Birmingham resident.

The Birmingham Police Department identified the victim as Deondray Reese, 28, of Birmingham.

Reese was found dead inside the driver’s seat of a black SUV just before 6 p.m. on Thursday in the middle northbound lane of I-59/20 near 17th Street. North Precinct officers responded to the scene after a report of a person shot and discovered that Reese’s vehicle had been shot multiple times.

Authorities have released few other details regarding the case other than that the suspect(s) involved in the shooting fled the scene.