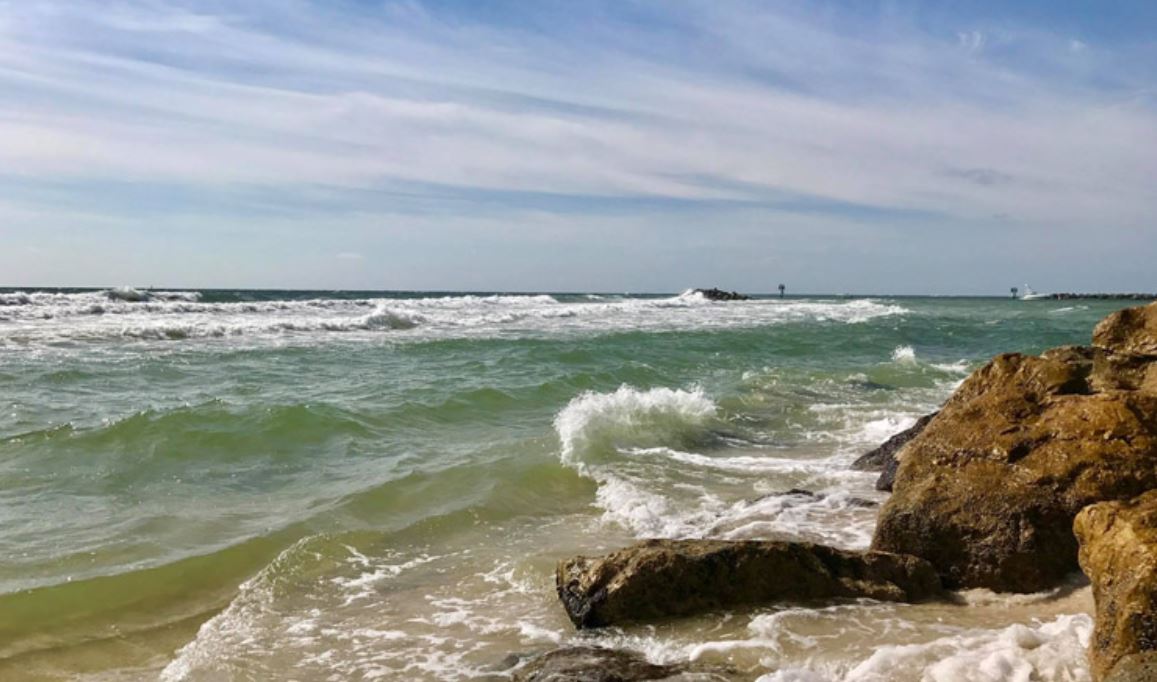 NEW ORLEANS (AP) — Ten years after an oil rig explosion killed 11 workers and unleashed an environmental nightmare in the Gulf of Mexico, companies are drilling into deeper and deeper waters, where the payoffs can be huge but the risks are greater than ever.

Industry leaders and government officials say they’re determined to prevent a repeat of BP’s Deepwater Horizon disaster. It spilled 134 million gallons of oil that fouled beaches from Louisiana to Florida, killed hundreds of thousands of marine animals and devastated the region’s tourist economy.

Today companies are increasingly reliant on production from deeper and inherently more dangerous oil reserves, where drill crews can grapple with ultra-high pressures and oil temperatures that can top 350 degrees (177 degrees Celsius).

Despite almost $2 billion in spending by the industry on equipment to respond to an oil well blowout like BP’s, some scientists, former government officials and environmentalists say safety practices appear to be eroding. And there are worries that cleanup tactics have changed little in decades and are likely to prove as ineffective as they were in 2010.

“I’m concerned that in the industry, the lessons aren’t fully learned — that we’re tending to backslide,” said Donald Boesch, a marine science professor at the University of Maryland who was on a federal commission that determined the BP blowout was preventable.

“I think the event 10 years ago really initiated kind of a new day in offshore safety,” said Debra Phillips, of the American Petroleum Institute, a standards-setting trade association.