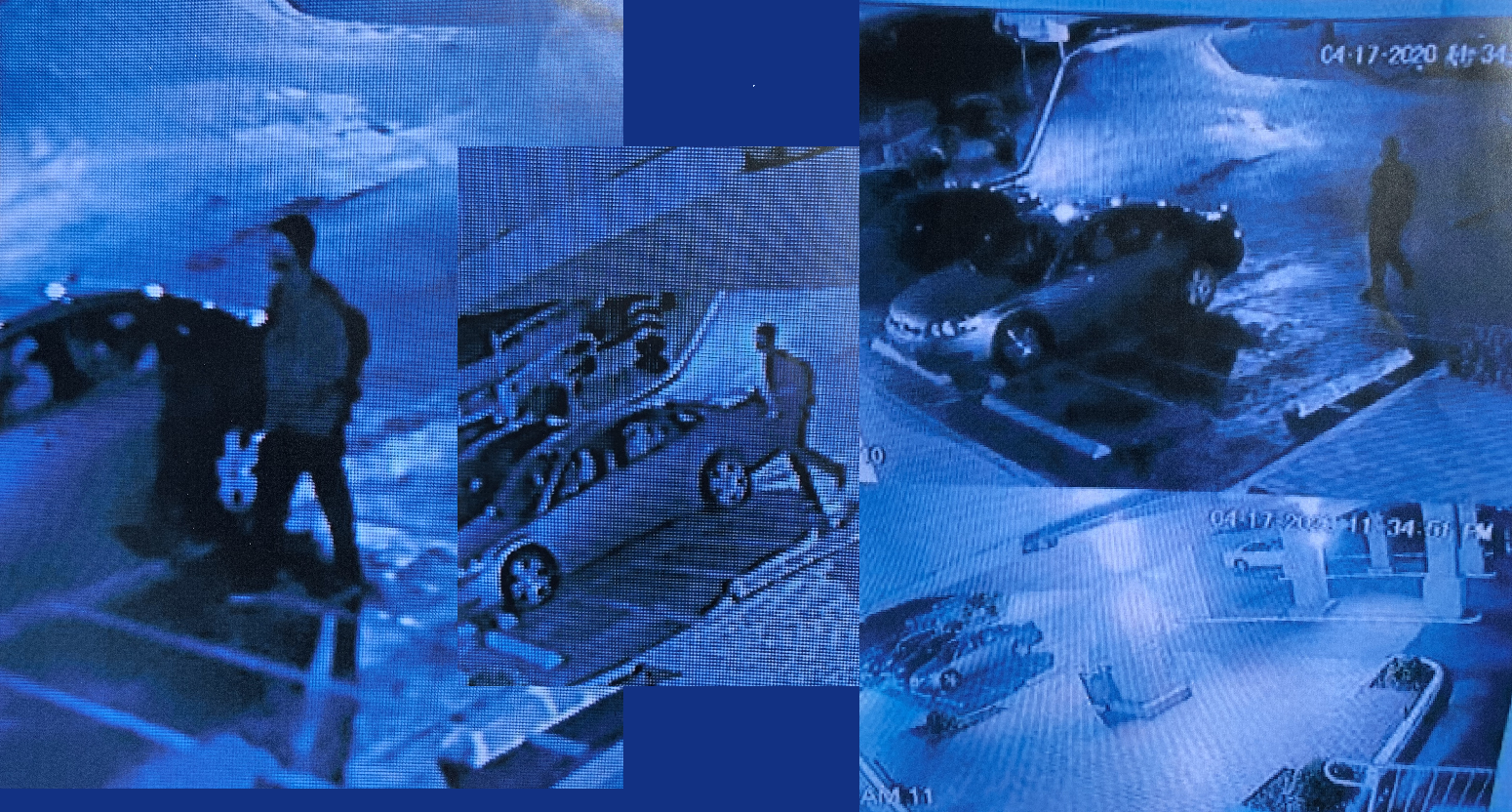 BIRMINGHAM — The manhunt for a man wanted in multiple murders and who exchanged gunfire with police on Saturday morning ended this afternoon following a daylong hunt, officials announced in a press conference. Authorities said that the suspect is in custody and is being treated for a gunshot wound. A person of interest was also detained.

The Birmingham Police Department released images of the person they believe was involved in a shooting with officers on Saturday, April 18. The department said the man was wearing all black and is believed to be be about 6-feet tall.

The incident began around 4:45 a.m. when police encountered the suspect in the area near the USA Economy Lodge, which is where reports had last pinpointed the man who authorities said could be linked to murders spanning Alabama.

The suspect fled from a silver sedan when Birmingham police attempted to stop the vehicle. That vehicle was stolen in Auburn and involved a murder.

The man engaged authorities before vanishing. Sgt. Rod Mauldin said that blood left behind at the scene indicated that the suspect was wounded in the firefight.

As the search continued, evidence pointed authorities to a home in the 100 block of Briar Grove Drive where they located a person shot to death.

“We have not confirmed these two incidents are related; however, we’re asking that residents in the general area shelter in place,” Mauldin told Robinson.

The State Bureau of Investigation is leading the officer-involved shooting probe, which is standard procedure. Birmingham police are leading the Briar Grove Drive homicide investigation.

The suspect is being sought in four other murders, officials said. Those potential murders span from Auburn to Birmingham.

“This person is armed and dangerous,” Mauldin said. “If you see or hear anything unusual, notify authorities.”