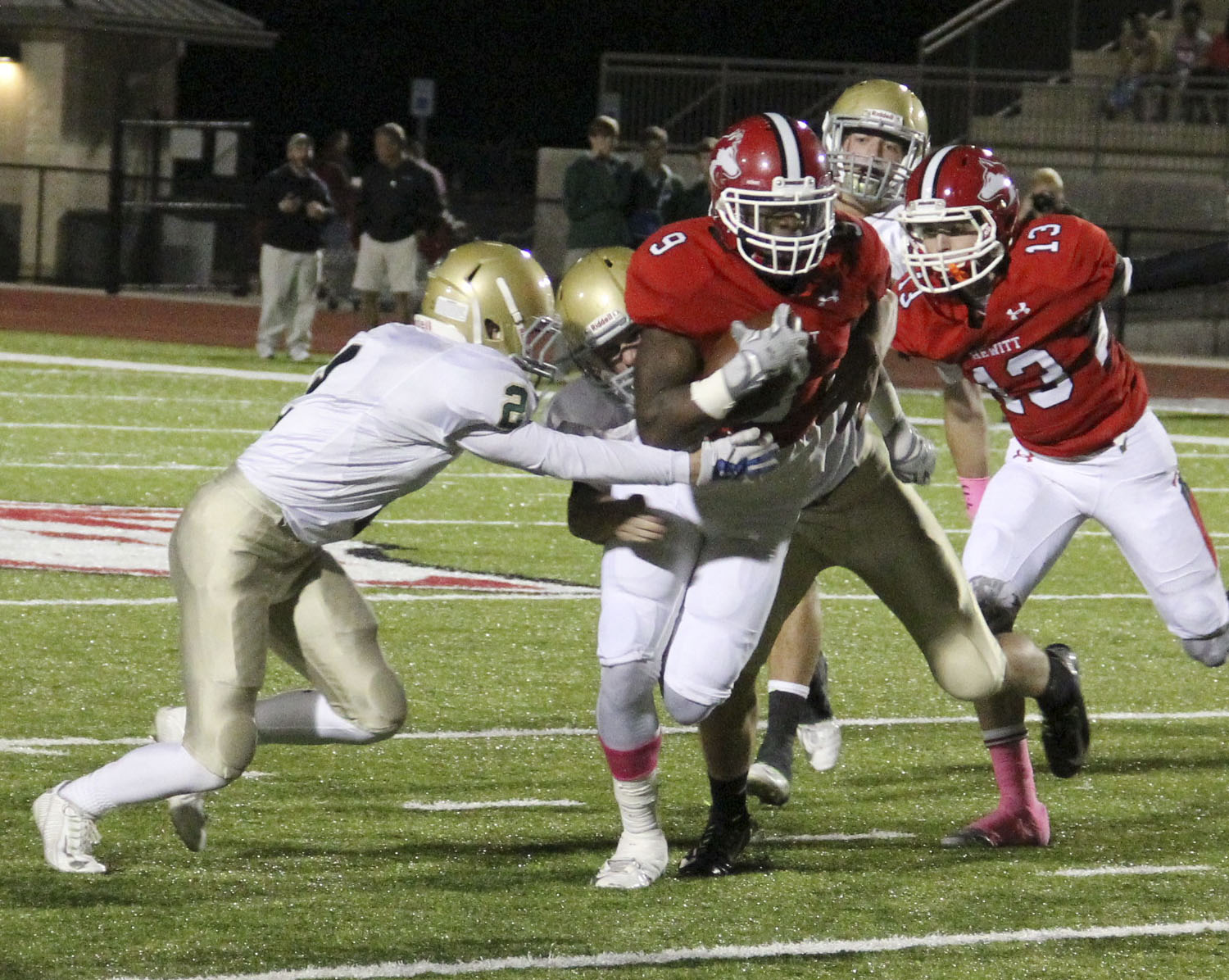 The 2020 NFL Draft begins this Thursday and former Hewitt-Trussville and Auburn football standout Noah Igbinoghene is a prospect who has befuddled many experts as to where the Trussville native will go and when he will go.

Round 1 of the NFL Draft begins on April 23 from Las Vegas with Rounds 2 and 3 on April 24 and Rounds 4 to 7 on April 25. The draft will be broadcast on ABC, ESPN, the ESPN app and NFL Network. 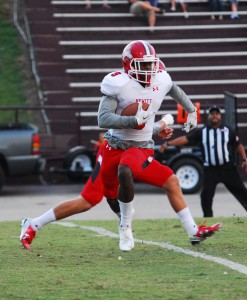 As the draft approaches, the experts paid to predict — somewhat accurately — where prospects will end up, have begun to focus their boards amid rumors and uncertainty.

And according to those draft experts, placing Igbinoghene with a specific team and within a narrow window has proven to be quite the task. The former Tigers’ cornerback has heard his name bounced between the first and third round with little to no concrete certainty of where he might land.

ESPN’s Mel Kiper Jr. released his latest mock draft this past Tuesday and placed Igbinoghene as the 31st pick in Round 1 to the San Francisco 49ers.

“Igbinoghene also fits the 49ers,” Dalton Johnson, of NBC Sports Bay Area, wrote on April 14. “The former receiver-turned-cornerback is raw but full of potential. San Francisco needs a young corner opposite of Richard Sherman, especially with Sherman entering the final year of his contract. The Auburn product is explosive — he ran a 4.48 40-yard dash at the NFL Scouting Combine — and extremely physical. The 49ers could use some of that physicality, but he will need some grooming. Sherman could be a great mentor for him.”

However, Peter King of NBC Sports released Round 1 of his mock draft on Monday afternoon and the legendary football guru omitted Igbinoghene from the first round altogether. This uncertainty of just where Igbinoghene will fall was encapsulated in a teleconference this past Thursday with NFL Network analyst Daniel Jeremiah.

Jeremiah highlighted the difficulties of scouting a player like Igbinoghene who has little to show on tape of dominate performances unlike former teammate Derrick Brown, who is projected to go in the top 10.

“Igbinoghene from Auburn is a tough one because he’s got the athletic ability and the toughness that you love, he’s just really struggled to play the football and hasn’t made many plays,” Jeremiah told media outlets. “He’s got first-round athleticism and he’s got late-round production, so trying to sort him out is a tricky one.”

Some experts, like Kiper, have projected that Igbinoghene’s upside has a potential to land him in the first round, but the most likely path for him lies somewhere within the second and third rounds.

NorthJersey.com’s Andy Vasquez ushered in the idea that Igbinoghene could possibly be a good fit for the New York Jets in Round 3.

“Igbinoghene has all the tools to be an elite corner at the next level, but he’s still learning the finer points of playing cornerback — he switched from receiver after the 2017 season,” Vasquez wrote. “He mixes speed (4.47 40-yard dash at his pro day) and athleticism, mixed with a competitive mindset and aggressive streak that stands out on tape. But his instincts in coverage are lacking and he’s still very much a work in progress. But he’d fit right in with the Jets’ proven defensive coaching staff and their need for depth at cornerback.” 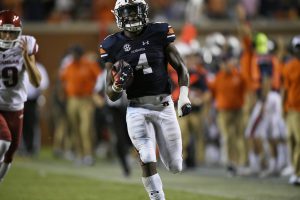 Auburn’s Noah Igbinoghene runs back the kick for a touchdown in the second half.
Todd Van Emst/AU Athletics

The NFL followed with the top two ideal picks for all 32 NFL teams and Igbinoghene was listed as being the best fit for the Buffalo Bills in Round 2.

“I have the intangibles to do anything in this world,” Igbinoghene said during the NFL Combine. “I moved from wide receiver to corner (at Auburn) and started in six days. Not a lot of people can do that. I really take pride in that.”