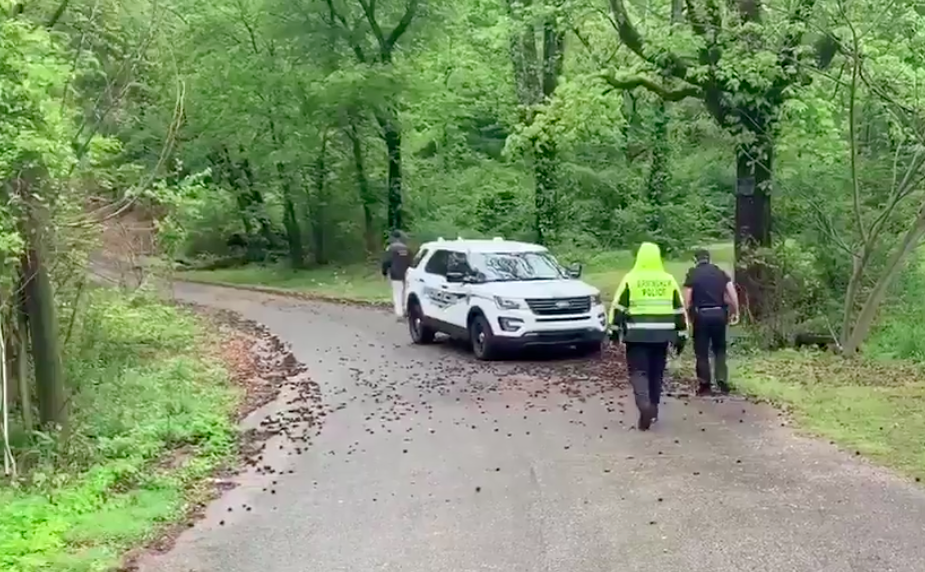 BIRMINGHAM — The man who was found shot to death in a rural stretch of road on Sunday in east Birmingham has now been identified following an autopsy and notification of the family.

The Jefferson County Coroner’s Office identified the victim as Jacqkingman Bennett, 26, of Birmingham.

Chief Deputy Coroner Bill Yates said that Bennett’s death is a result of a gunshot wound sustained in an assault.

Upon arrival to the scene, officers discovered Bennett suffering from a gunshot wound lying on the ground. Birmingham Fire and Rescue arrived and subsequently pronounced Bennett dead.

“This is an isolated area, not well traveled,” Mauldin said. “So we need your assistance.”

This remains an ongoing investigation.