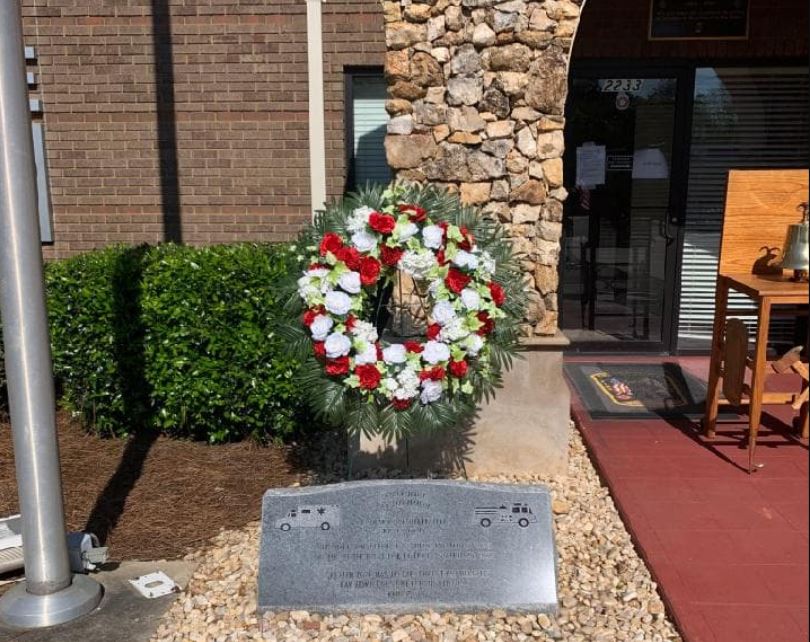 Davis was killed 20 years ago when he fell through a floor while fighting a structure fire. The fire district said other firefighters worked to pull Davis from the building and revive him.

“Rickey was transported to Carraway Hospital by Lifesaver helicopter,” the fire district said in a statement. “He succumbed to his injuries and was pronounced dead after an exhaustive effort by the trauma team.” 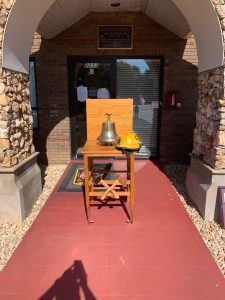 The Center Point Fire District has not let the memory of Rickey Davis die. The department has hosted an annual golf tournament and other events to raise money for organizations such as the Breast Cancer Research Foundation of Alabama, Muscular Dystrophy Association, Kid One Transport, Children’s of Alabama and Center Point Fire Explorer Program.

This year, the department paid tribute to Davis in a ceremony in front of the ckey L. Davis Memorial, located at Fire Station 1, (2229 Center Point Parkway).

“Rickey represented the core values of the Center Point Fire District: Compassion, Pride, family and Dedication, long before they were composed,” the department said.