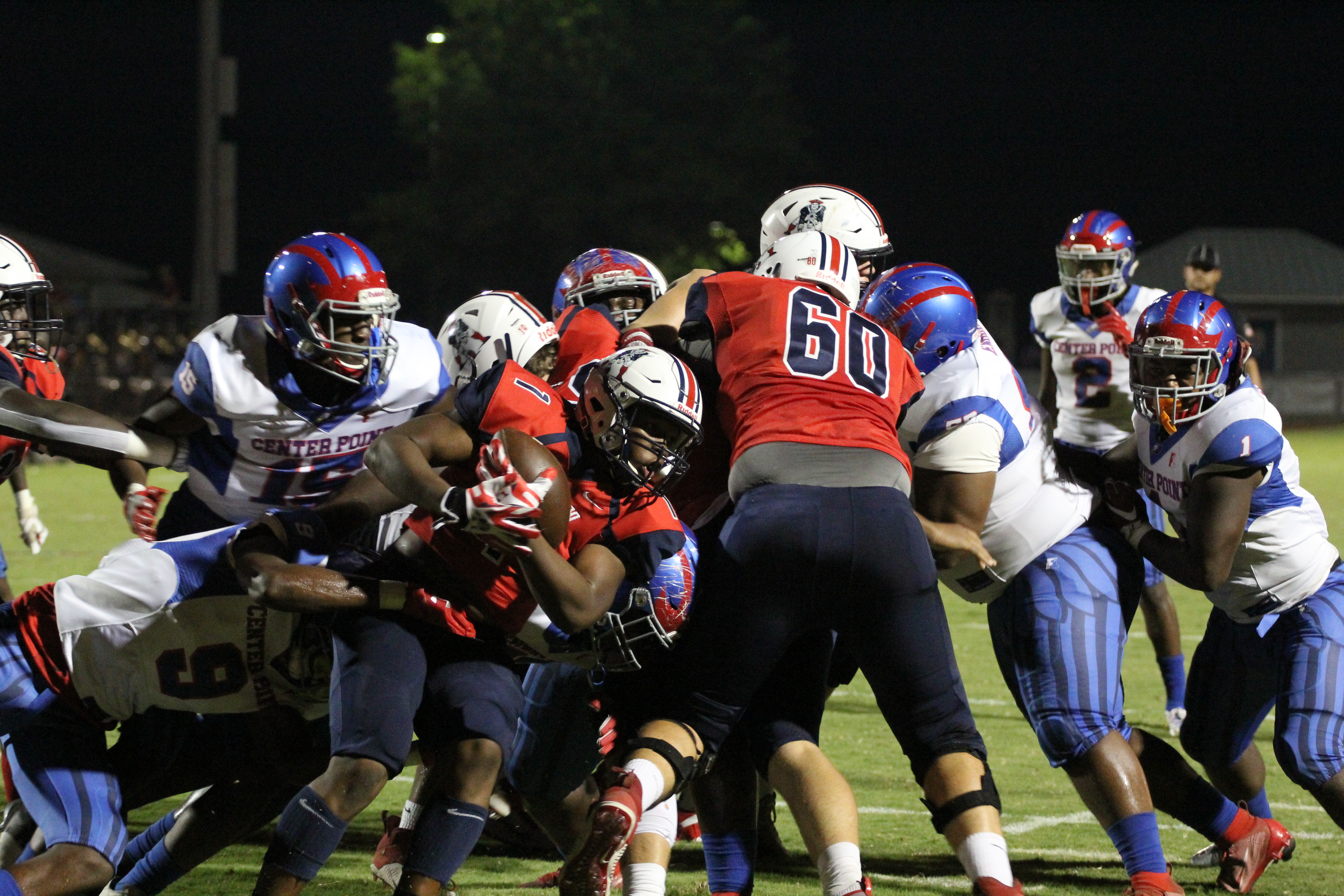 CENTER POINT — Not only did Pinson Valley score itself a quality quarterback on Tuesday, the Indians will now also be the home to former Center Point linebacker and defensive lineman Noah Steen.

Steen announced the move on social media. School officials later confirmed that Steen had enrolled at PVHS in January.

Pinson Valley, now under the guidance of former University of Alabama national champion and NFL mainstay Sam Shade, had itself quite a day following the news that Former Fyffe High School quarterback Zach Pyron will make the trip south just months after winning the Class 2A state championship and Steen will travel just a few miles north to play for Indians.

Steen departs a George Bates-led Center Point team that concluded this past season 9-4 and boasted of one of the best defenses in Class 5A. In just two seasons, Bates has won more games than Center Point had won the four years prior to his arrival.

Steen finished the 2019 season with 83 tackles, 11 tackles for a loss, one safety, one forced fumble, one interception and one touchdown.

“I would like to thank Center Point for all the life lessons they have taught me from kindergarten-11th grade,” Steen posted on Twitter. “I would love to thank coach George Bates and the rest of the staff for being great coaches to me for the past two years. With that being said, I’ve transferred to Pinson Valley High School for the remainder of my high school career.”

Steen, a 2019 All-Tribune First-Team linebacker, will now join a Pinson Valley defense that wrapped this past season as one of the best units in the state. The Indians’ defense pitched three shutouts, limited four opponents to seven points or less and held 10 opponents to less than 14 points per game. Steen will be coached by a man in Shade who, between his playing days and coaching career, has toed the line with some of the most influential people to grace the sidelines of the gridiron: Dick LeBeau, Mike Nolan, Ray Rhodes, Marvin Lewis, legendary Wenonah High School football coach Ronald Cheatham, among others.