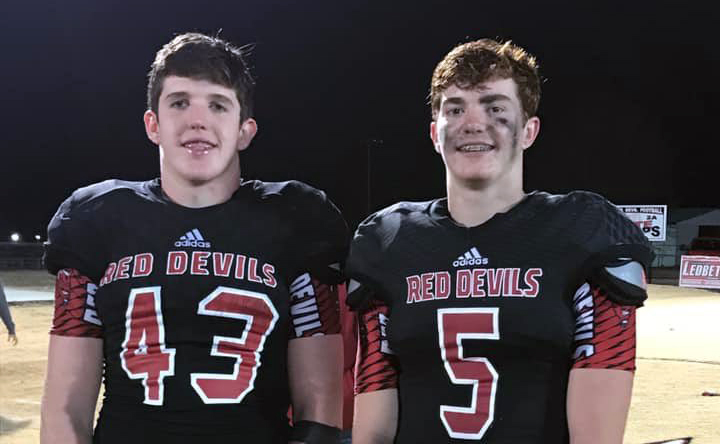 PINSON – The Pinson Valley football team has found itself a new quarterback following the departure of former senior Barry White.

Former Fyffe High School quarterback Zach Pyron announced on Twitter that he will transfer to Pinson Valley next academic year and play out the remaining two seasons of his high school career with the Indians.

“After many prayers and talks with my family, I will be playing my junior and senior year at Pinson Valley High School,” Pyron wrote on Twitter. Thank you, Fyffe, for great memories, great friendships, and teaching me more than the game of football. I am excited for the future and to be a Pinson Valley Indian.”

The timing of the transfer is ideal for new head Pinson Valley head coach Sam Shade. White’s upcoming graduation leaves the team without a proven quarterback. White guided the Indians to a 10-3 record and just one game removed from the program’s third consecutive state championship berth.

He finished the season with 1,276 yards of total offense with 26 touchdowns.